There is a widespread stereotype that men go crazy for women who call them “Daddy.”

Some people think that it is a fun way of playing with dominance and submission, while others seem to think it is just a pet name or a way of turning on your man in the bedroom.

Other people find it too creepy to align your lover with a father-daughter relationship.

So, do guys like being called “Daddy,” and if so, why?

So why do some men like to be called Daddy?

There is no single reason. There may be one or many reasons why the pet name appeals to your significant other.

The idea of a father figure is usually portrayed as someone who protects his loved ones and takes care of them. Many men respond positively to being called “Daddy” because it makes them feel like a protector and caretaker.

In other words, he feels like you are saying you rely on him to keep you safe and give you what you need. Many traditionally masculine men find this idea appealing (and even sexually invigorating). 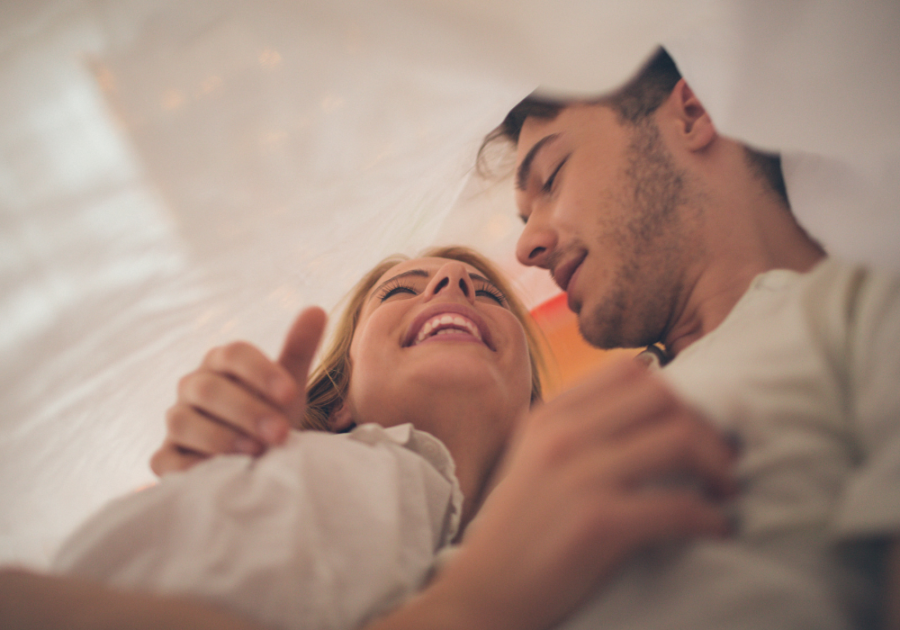 2. It makes him feel dominant.

Some men enjoy the sensation of being dominant in the bedroom. Calling him “Daddy” reinforces this idea, suggesting he is in charge.

This is fine as long as you both consent to this sexual dynamic.

Playing at dominance and submission can be fun in the bedroom and doesn’t necessarily have to extend to other parts of your relationship.

3. It makes him feel trusted.

Calling someone “Daddy” implies that he is a trusted figure to you and not even necessarily a literal father figure. In a sexual relationship, it can be a way of boosting your partner’s confidence.

You are implying that you feel safe with him and have confidence in him to “perform” physically. Many men thrive on their partner’s trust and confidence in them, making them feel more masculine.

4. It makes him feel special.

You probably don’t call just anyone “Daddy.” Using a unique pet name like this for your partner implies that he occupies a space in your life that no one else does.

It can be a huge confidence booster for men, and it can make them feel loved and cherished. Whether it’s a romantic implication or just a sexual one for him, there is something special about laying claim to a pet name that no one else has.

If your partner has a good relationship with his father, the nickname “Daddy” can stir up positive feelings.

Many men on good terms with their dads feel like that was the first example of real masculinity, so it’s not surprising that they feel good when you assign them the same role.

They might not even consciously draw the nickname to a literal father figure — they just feel secure and encouraged when they are being compared to their hero, and it makes them feel heroic, too.

Some guys respond positively to the idea of being the leader in a relationship, even if that doesn’t literally mean “the man is the head of the household.”

A nickname like “Daddy” implies that he is in charge, a concept that can be a turn-on for many men. This notion is somewhat related to feeling dominant in a sexual relationship. 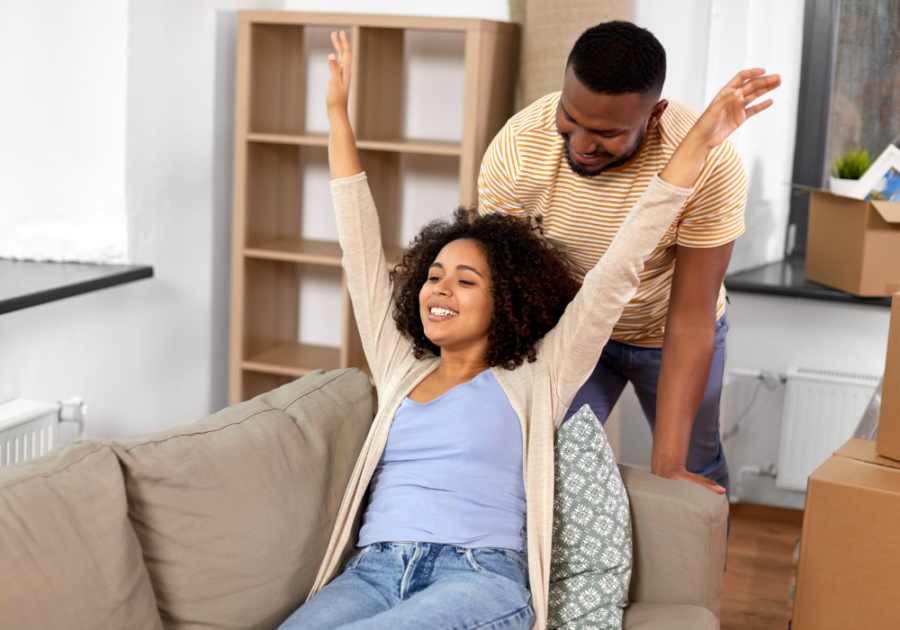 If that is something you both respond to in the bedroom, that’s fine (as long as you consider each other’s needs).

7. It shows that you belong to each other.

This one might be a little confusing, but essentially, calling your significant other “Daddy” is a way of laying a claim to them.

You probably don’t call many other people by that name (except maybe your actual father), so using the term implies that he is yours.

Some guys find it especially sexy if you use a pet name like this in front of other people, letting the world know that he belongs to you in a special way. This can be a real confidence booster!

Are You Being Taken For Granted In Your Relationship? 17 Ways To Put A Stop To It

Everything You Want To Know About A Karmic Relationship

8. It makes him feel like he’s your one and only.

For most women, their relationship with their father is something special. No one can ever replace him.

Others might find this a bit icky, and it’s OK if it’s not for you. But for many men, it doesn’t even have to be a competition between himself and your father; it just suggests that he is your main man.

Pet names open the door for romantic, playful flirting — especially ones that you definitely wouldn’t use for anyone else.

Using a nickname like “Daddy” has an element of fun flirtation at any time, and it transitions well into the bedroom.

Eventually, it might even become a signal for suggesting intimate fun if you’re uncomfortable using it in other contexts. Regardless, those silly pet names can be sexy because they are both fun and suggestive.

If you’re the kind of couple that likes to play adult games or just be silly together, he might enjoy a one-of-a-kind pet name like this.

Have you ever been around an old married couple that has referred to each other as “Mom” and “Dad” for so long that they barely use their real names anymore?

There can be a sweet and familiar element to using a pet name like “Daddy” because it suggests that he is a part of your home. 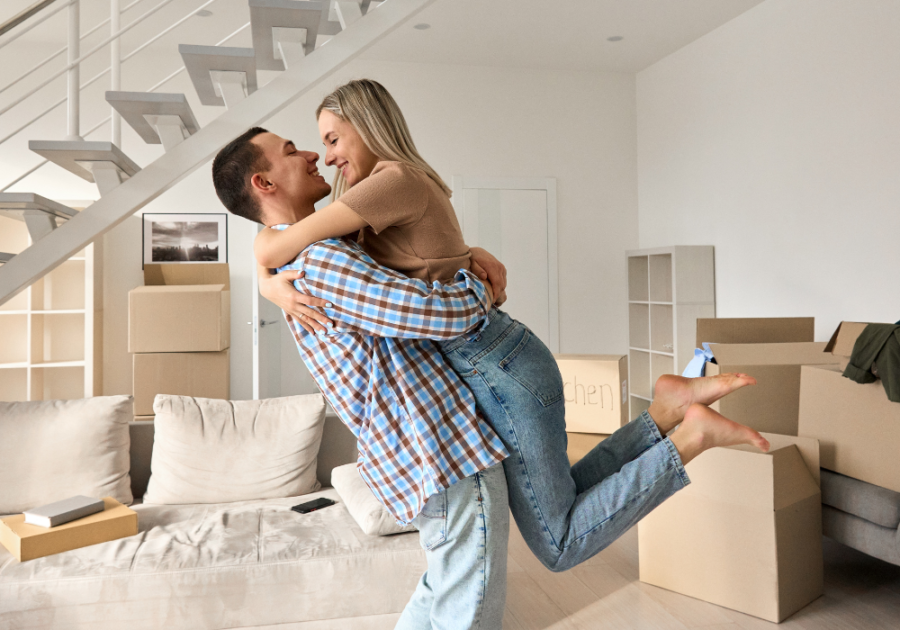 Even if the two of you haven’t been together for very long or if you don’t have kids together, there is something sweet and intimate about calling him “Daddy.” Believe it or not, some guys like the pet name for reasons that aren’t even sexual.

There is no denying that using a term like “Daddy” is vulnerable. It can feel awkward and silly at first. It is definitely intimate whether you interpret it as an expression of trust, submission, or familiarity.

Many men like hearing terms like this because it requires you to be vulnerable in a unique way, expressing that you trust them in a way that you don’t with anyone else.

Of course, if it’s just a bit too vulnerable or awkward for you, there is no need to keep using it (though you can always try it out before deciding it’s not for you).

Using pet names like these in the bedroom can initially feel strange and awkward. For many couples, it is all a part of exploring their sexual relationship and finding out what they find fun or exciting as a pair.

A man might enjoy hearing “Daddy” from you because it suggests being creative and explorative in your intimate relationship — especially if you’ve never brought out a term like that before.

Just bear in mind that, like other types of sexual exploration, it can go south as well; just laugh it off and try something different.

Whether or not it’s your “thing,” there is a stereotype that women call a certain type of man “Daddy.” Pop culture gives the impression that it is a term for a man who is an experienced and desirable lover.

Your partner might enjoy hearing “Daddy” from you because it makes him feel like you desire him and think he is amazing in bed.

Call it silly, but a name has a lot of power. For some reason, pop culture has decided that this is what you call someone you think is really hot — so he feels it when you use it.

Ultimately, there is no need for you to use all the things guys like to be called.

It is up to you and your partner to explore what feels right in your relationship — and it’s OK if it doesn’t work, too. 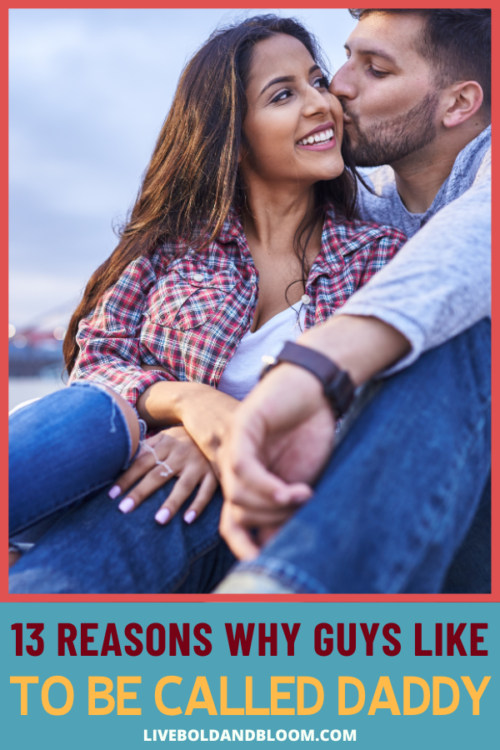