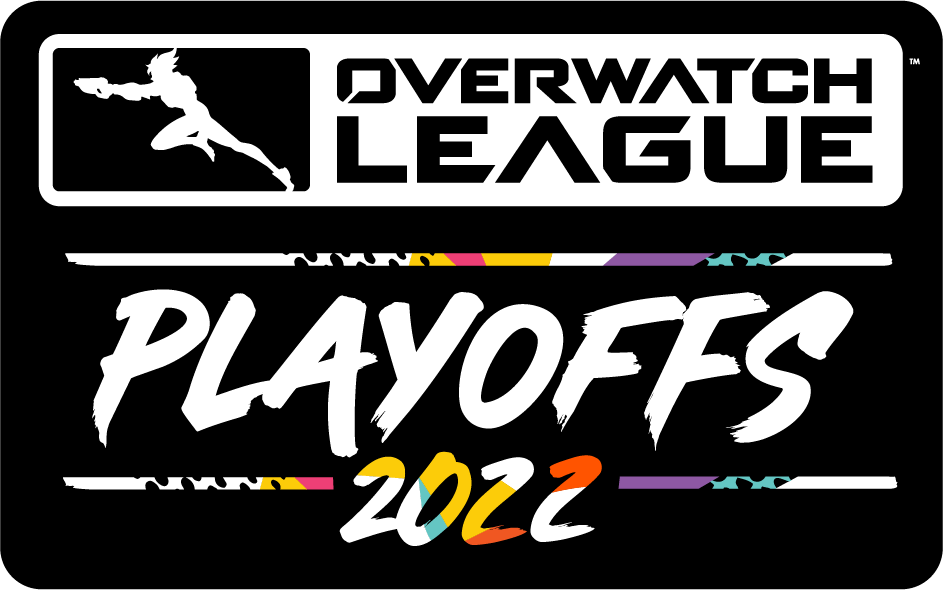 The recently concluded 2022 Overwatch League Playoffs was one of the most-watched events in the franchise’s history, stopping the trend of dwindling numbers that took place across several events.

According to Esports Charts, the finals recorded 397,000 peak viewers and around 216,000 average viewers, not counting Chinese viewers. This makes the 2022 Playoffs the second most-watched event in the game’s history, surpassed only by the inaugural season tournament in 2018.

The Overwatch League has experienced steady decreases in viewership over the last few years. According to Esports Charts, not a single 2022 Overwatch League event surpassed 150,000 peak viewers prior to the finals. This includes seven large tournaments such as the Kickoff Clash 2022 (121,227) — Overwatch 2’s first esports event.

The event managed to attract just 50,000 peak viewers less than the most-watched Overwatch event in history — the Inaugural Season: Stage 1 tournament in early 2018. The 2022 edition of the playoffs also saw around 50,000 more viewers than its 2018 finals, the franchise’s third most-watched event.

The viewership success could be attributed to the fact that Overwatch 2 is contained to maintain momentum throughout the year. In addition, the Overwatch League allowed community members to host streams on YouTube, which totalled up to more than 10m YouTube viewers during the tournament.

The most-watched match was the final game between San Francisco Shock and Dallas Fuel, which was ultimately won by OpTic Gaming’s Texas-based franchise team.