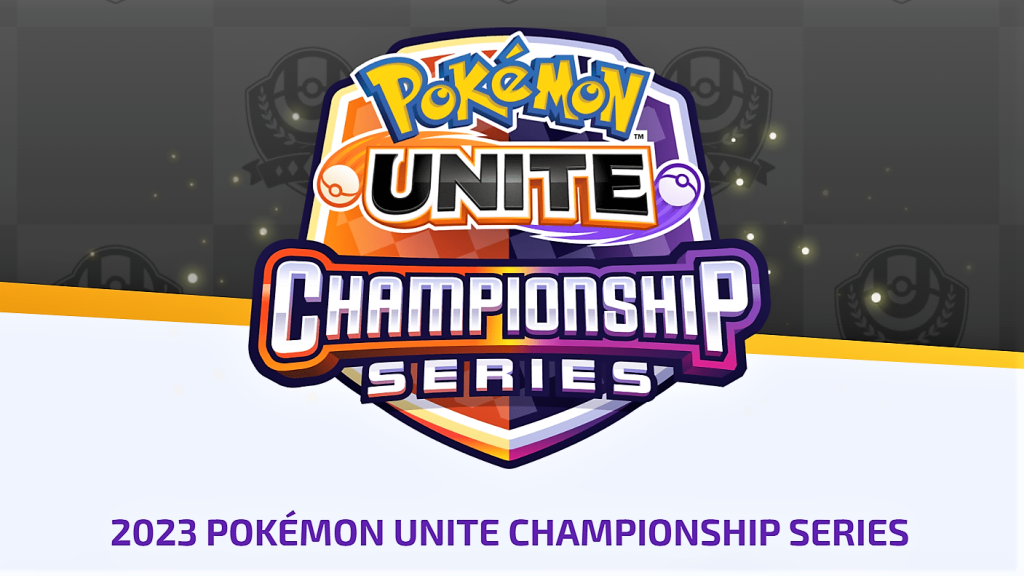 The tournament will consist of a series of qualifying events every month beginning in February 2023 and will conclude with the World Championship in Yokohoma, Japan. The 2023 World Championship will feature a total prize pool of $500,000 (~£411,000).

This year the tournament will be open to players from eleven regional zones, including Brazil Europe, Latin America (South and North), North America and Oceana. In total, there will be 17 teams that will qualify for the World Championship. Details regarding the Pokémon UNITE Championship Series in Asian regions has not yet been revealed.

The first open qualifier in the Pokémon Unite Championship will be played on February 4th, 2023.

Only a few weeks ago The Pokémon Company teamed up with Indian esports and gaming company Skyesports to launch a Pokémon UNITE India Open.

Pokémon Unite is a mobile and Nintendo Switch game that pits two teams of five players against each other to score points through map objectives. The game was released in 2021, though its competitive scene kicked off a year later in 2022.