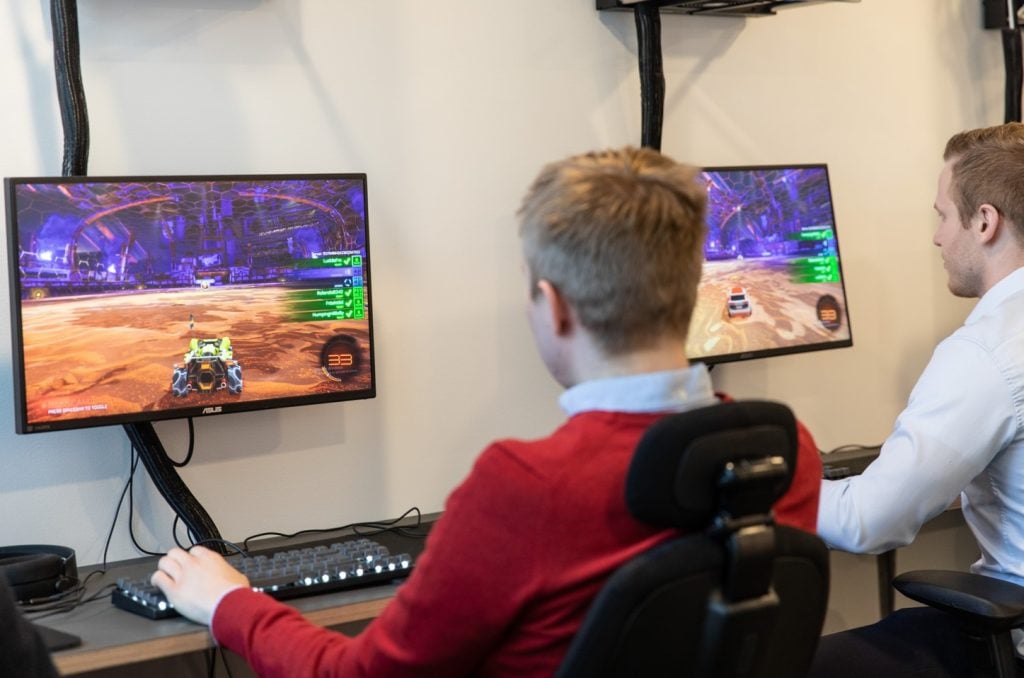 The company will be able to use its Computer Vision system — which tracks game data using machine learning algorithms watching the stream — to provide more granular data points.

The data can be used for a variety of applications, including fantasy sports and third-party live score application. It is available to all Abios users.

Rocket League is a deceptively simple 3v3 sports-action video game that has quickly grown into a sizeable esport. Its most recent World Championship this year featured a prize pool of $2m (~£1.64m), and saw 369,000 peak viewers according to Esports Charts data.

Abios has provided schedules, head-to-head statistics and results for Rocket League for years, closing in on a decade of esports statistics experience for the firm. Abios recently added Rainbow Six: Siege to its roster of titles that also includes CS:GO, Dota 2, Halo, and VALORANT.

In addition to supporting games, the company also works with esports organisations such as NAVI, and betting companies such as UNIBET, providing them with post-match analysis data and live score widgets.

Rasmus Johns, Computer Vision Team Lead, said in a press release: “Our expectation for Rocket League is that it will continue to grow and mature for many years to come.

“While it isn’t on par with the largest esports titles in terms of viewership yet, the game has carved out a family-friendly niche of exciting gameplay in an esports market dominated by hero and shooter-based games.

“The game has been incredibly popular among sponsors, players and teams and we are excited to provide the tools needed for companies looking to enter the scene”.