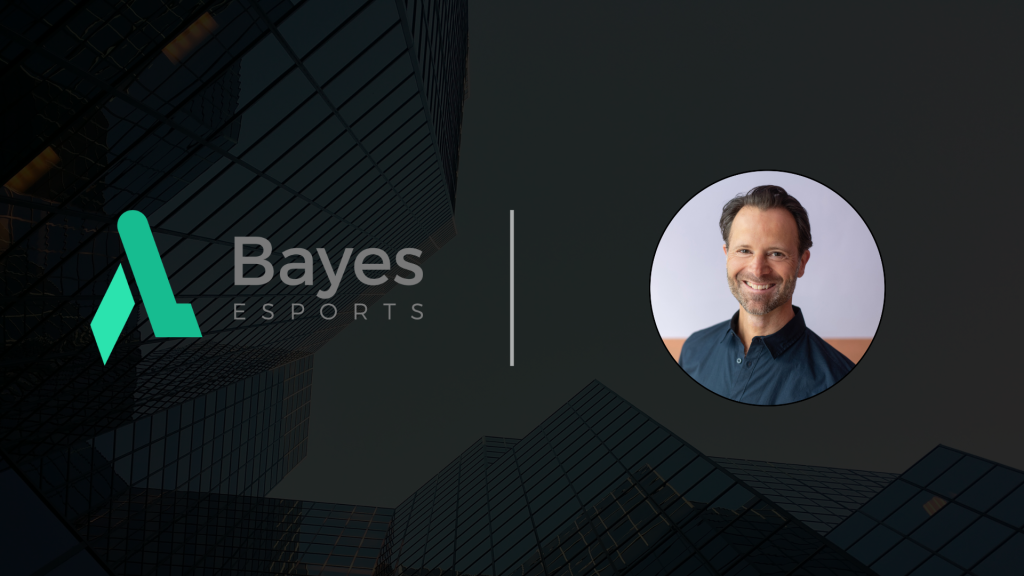 In his new role, Scheunemann will be responsible for accelerating the growth of Bayes. This includes leading its sales, marketing, communication, and people & culture activations.

Scheunemann has accumulated over 20 years of management experience in digital business with a focus on sales, digital education and business development. Previously he held leading positions at Google for 12 years, and he was the Vice President of German global market research platform Appinio.

The newly appointed COO commented: “I’m fascinated by the esports industry’s explosive growth, diverse landscape, and ever-changing profile. An industry this agile, innovative, and progressive, needs companies like Bayes Esports and I am excited to join the team on its growth and expansion journey.”

In addition, Amir Mirzaee will now also take over the duties of Chief Commercial Officer. Mirzaee has been with the company for over two years, first joining in July 2020. He will also keep his position as Managing Director of Bayes.

Not long ago, Bayes also appointed four new names to its management team, formed of two new hires and the promotions of two long-standing employees of the company.

After a €6m (~£5.1m) investment in March 2022, the company focused on global expansion by opening new offices in North America, as well as, starting to offer its services in Ontario, Canada.