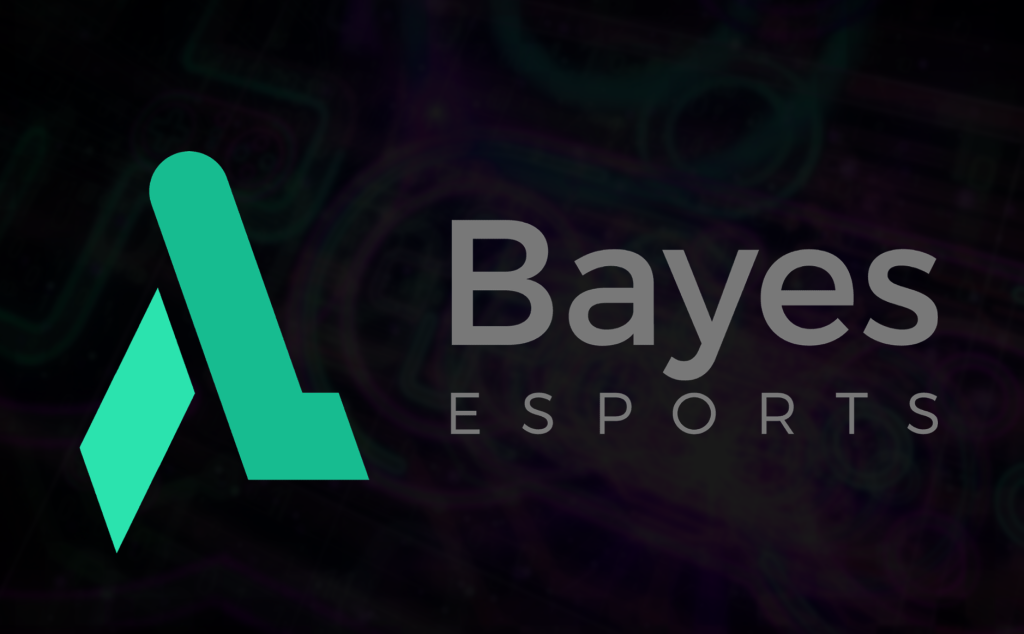 Esports data company Bayes Esports has expanded into Canada through an extension of its partnership with betting company bet365.

Bet365 and Bayes Esports will continue working together in Ontario, Canada, after the two companies recently announced the start of operations in US states New Jersey and Colorado.

After a successful expansion to North America in October 2022, Bayes Esports has now started offering its esports data services in Ontario, Canada as well.

Ontario, Canada’s most populous province, legalised online sportsbooks in April 2022, causing a number of companies to rush and open divisions there. Ontario is now one of the most promising markets for esports betting in North America, which is shown by a large rise in revenue and betting handle.

The move is a part of a larger partnership between Bayes Esports and betting operator bet365. Bayes Esports will thus continue to provide bet365 with esports data that helps the company create better betting services.

The data company has had a very fruitful year when it comes to growth and expansion. After securing a strategic investment of €6m (~£5.1m) in May, Bayes Esports announced BODEX, its esports odds integration platform in September. The company later commenced operations in two US states in October. The move to Canada wraps up the initial phase of North American plans for the company, having started operations in two notable markets.

Amir Mirzaee, COO and Managing Director of Bayes Esports, commented: “These past couple of months have been amazing for us.

“We have expanded to the U.S, launched an innovative odds integration platform that will revolutionise sports betting in BODEX, and strengthened our management team. To now also be registered in Ontario and to extend our partnership with bet365 accordingly feels like the cherry on top.”