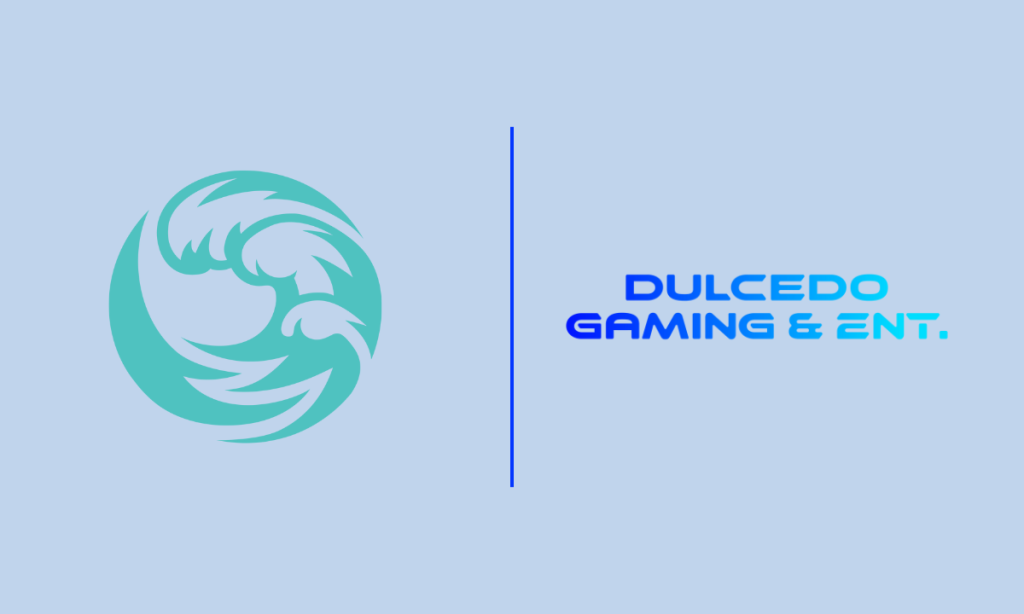 The agency will represent Beastcoast and help secure new business opportunities on an international level. Financial details of the arrangement have not been disclosed.

Dulcedo Management is a notable talent representation company. Starting out as a high fashion modeling agency in 2008, Dulcedo has grown to be a premier influencer, modelling, sports and gaming representation agency.

The agency launched its gaming and entertainment branch in 2020, called Dulcedo Gaming and Entertainment, and is now working with nine esports organisations and around 30 content creators and esports players.

Dulcedo recently acquired esports agency C4G, a company specialising in providing connections in the esports sector, and providing help with coaching, branding and other segments to raise awareness of its clients.

Beastcoast has been busy in 2022, with the organisation recently concluding a pre-seed round worth $2.5m and partnering with NBA player Gordon Hayward. The company also opened offices at the esports campus on Butler University. Beastcoast currently fields teams in Dota 2, Rainbow 6 and other games.

This new partnership will be focused on business development and international partnerships, similar to some other notable partnerships between agencies and esports brands such as SPORTFIVE and Fnatic, for example.

The fact Dulcedo has extensive experience in the influencer industry may hint that the Beastcoast and Dulcedo partnership could particularly focus on the influencer vertical.

Louis-Phillipe Dalpé, esports agent at Dulcedo, said: “Beastcoast is a great organisation that encompasses everything an esports property should be like. So, having the opportunity to represent them and ultimately, align brands with their established values and DNA is an honor. We believe in their vision and are convinced that this will be a profitable partnership.”