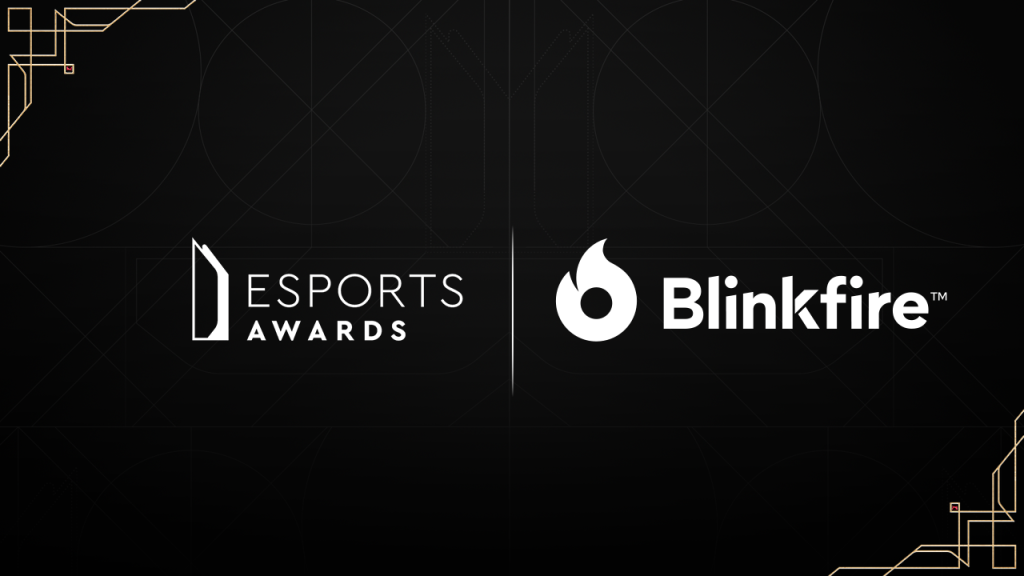 Esports data and analytics company Blinkfire Analytics has been announced as the latest partner of this year’s Esports Awards.

Blinkfire will sponsor the Collegiate Program of the Year award during the ceremony, supporting the best programmes of different educational institutions around the world.

Founded in 2013, Blinkfire Analytics is a company specialising in the usage of AI and machine learning to evaluate social media and sponsorship data. This, in turn, looks to help companies understand the value it brings to sponsors and partners. The company partnered with Misfits Gaming Group, owners of Florida Mutineers and Florida Mayhem, earlier this year.

According to the company, Blinkfire will also track Esports Awards’ sponsorship metrics, as well as provide social media analytics and business intelligence tools.

The Collegiate Program of the Year award showcases the efforts of educational institutions, not esports personalities or brands. The nominees this year are the University of Warwick, the University of Hawai’i and the Grand Canyon University.

The Esports Awards are set to take place in Las Vegas from December 11th to 13th, at Resorts World Las Vegas, with the award ceremony itself taking place on the last day.

The organisers of the ceremony have partnered with notable names this year, including carmaker Lexus, the Leukemia and Lymphoma Society, Plarium, Secretlab and Verizon, among others.

Michael Ashford, CEO of Esports Awards, commented: “It’s with great pride that I welcome back Blinkfire Analytics to the Esports Awards family. Data solutions and insights play a fundamental role in increasing levels of growth and engagement across any industry.

“We’re delighted to see such an incredible and impactful organisation sponsor an award that focuses on the next generation, truly inspiring.”