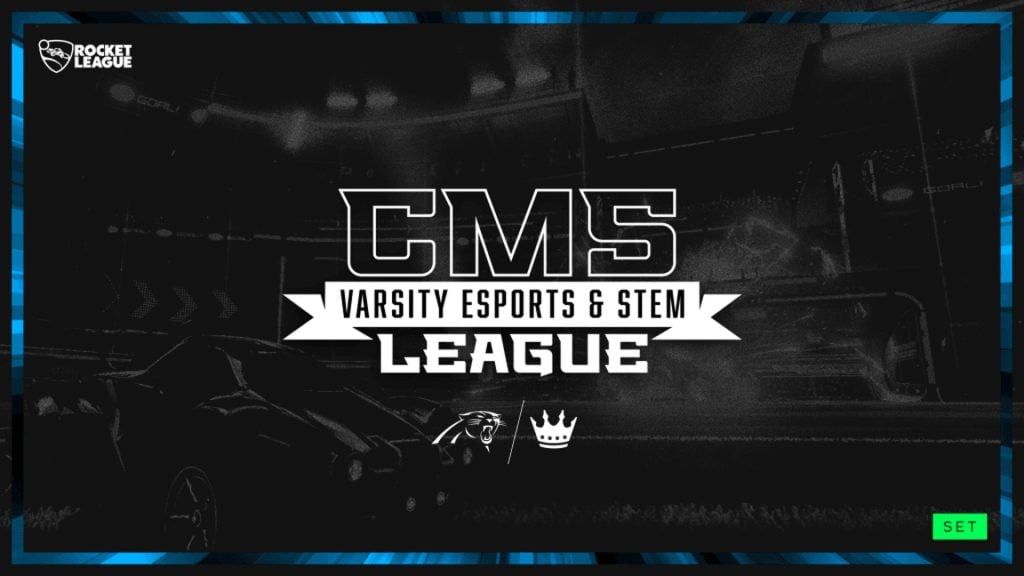 Tepper Sports and Entertainment, the parent company of NFL franchise Carolina Panthers, has announced the launch of the CMS Varsity Esports & STEM League.

Tepper Sports & Entertainment, in partnership with Charlotte-Mecklenburg Schools, is collaborating with Stiegler EdTech and the Carolina Esports Hub to launch the project. The league is the first to launch in the district and will see 12 high schools take part in its inaugural season.

Beginning on November 2nd, schools will take part in online Rocket League matches that will culminate in playoffs and a championship final taking place at a later date. Information regarding a prize pool was not disclosed.

In addition to the Rocket League competition, the high schools will compete in a range of challenges across STEM categories. The challenges will be shown alongside the esports tournaments on the same Twitch channel and will be judged by a group of ‘industry experts.’

This isn’t Tepper Sports and Entertainment’s first esports-focused initiative. The company previously collaborated with gaming furniture manufacturer Zipchair Gaming in a deal where the Panthers’ logo appears on its range of gaming chairs.

The state of Carolina continues to invest in the esports industry. In January, scholastic esports consultancy firm Esports Development and Growth Enterprise (EDGE) Consulting partnered with the Carolina Esports Hub and in November 2021, the North Carolina Governor signed a $5m (~£4.3m) esports industry grant to encourage events and productions in the state.

Riley Fields, Director of Community Relations at the Carolina Panthers, spoke on the launch: “We’re excited to be part of this effort to expand esports and STEM opportunities for students in Charlotte-Mecklenburg Schools.

“Education and youth football are key areas of focus in our community efforts, and esports provides many of the same growth and development opportunities for students as traditional sports by playing in a competitive team-building environment and emphasizing leadership, sportsmanship, and communication. In addition, the development of science, technology, engineering and math skills can open up new and different pathways to higher education and employment.”