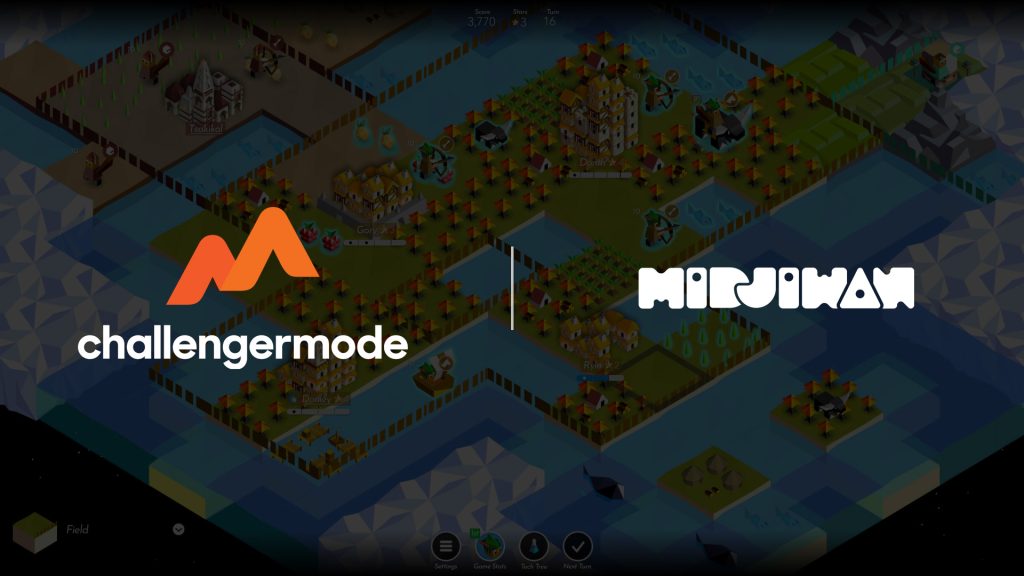 Both entities will work together to fully integrate esports into the studio’s strategy game, The Battle of Polytopia. According to a release, this will allow grassroots players to compete seamlessly in an organised setting for real prizes.

Specifically, Challengermode will provide Midjiwan with its esports expertise and automated tournament technology to guide the development of the game, for competitive audiences around the world. Moreover, players will be able to browse, play and see the results of tournaments from within the Polytopia game app. As a result, there will be no need to leave the game client or use external third-party esports mechanisms.

Integrating with Challengermode’s platform also opens up possibilities for Midjiwan to develop other features for the competitive community of Polytopia, such as new game modes. Players will also be able to access replays of matches, meaning all multiplayer games they complete can be saved, rewatched and shared.

This is the first step in Challengermode’s initiative to make grassroots esports more accessible by working directly with game developers. Through 2022 the company has managed to add PUBG Mobile, energy drink brand Go Mate, and KRAFTON, among others, to its roster of partners.

Robel Efrem, Founder and CEO of Challengermode, commented on the news: “This is an excellent opportunity for Challengermode to demonstrate the benefits of game developers working directly with companies in the esports space to rapidly scale up their own competitive gaming operations, making their games better integrated and more accessible to esports hopefuls of all levels.

“With the sustained growth of the grassroots esports sector, we fully expect more game developers to add competitive modes such as tournaments, leagues and ladders alongside their classic multiplayer modes in the near future.”