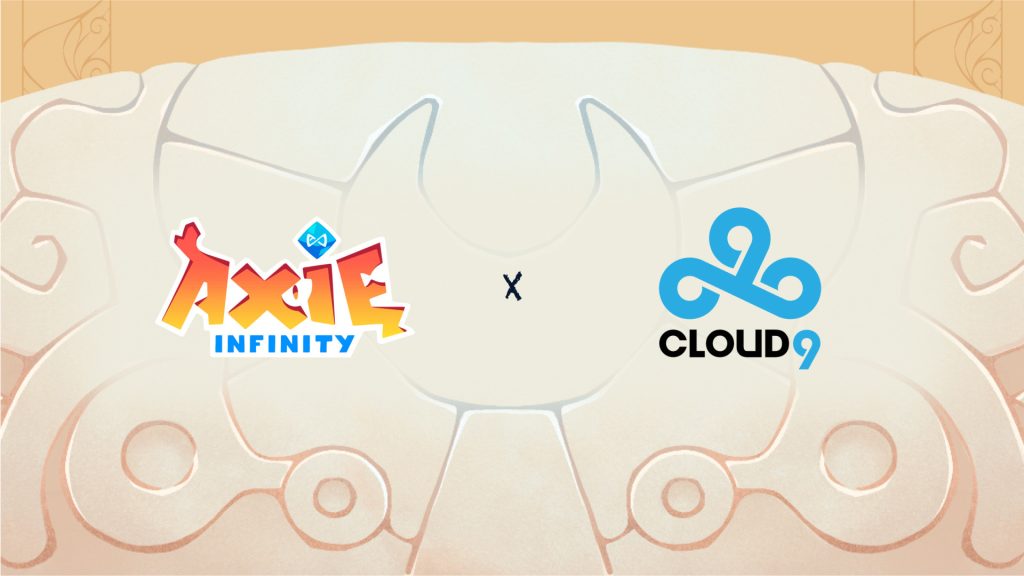 The partnership looks to showcase Axie Infinity to a new audience, according to the title’s developer Sky Mavis. This includes the creation of a tournament that is designed for Cloud9’s Stratus membership programme.

In the announcement, Axie Infinity teased that professional Super Smash Bros. Melee player Joseph Manuel ‘mang0’ Marquez is a participant in the event. Details such as further collaborations between Cloud9 and Axie Infinity have not been disclosed.

Axie Infinity is a popular NFT-based game built on the Ethereum blockchain. The title utilises a Play-to-Earn (P2E) model where users can earn money by playing games.

Sky Mavis has made a range of efforts to develop an esports scene within the NFT game. Notably, this included the developer announcing a range of esports grants that totalled $2.4m (~£2.05m) for tournaments. These grants are being dispersed between Q4 2022 and Q2 2023.

This is not the first time that Cloud9 has strengthened its position in the Web3 space this year. Alongside a range of other esports organisations, Cloud9 announced a significant partnership with blockchain mobile title Guild of Guardians. Moreover, the organisation secured a multi-year deal with crypto casino BC.GAME.

Outside of Web3, Cloud9 also bolstered its operations on a personnel front, signing former FlyQuest CEO Tricia Sugita as its CMO.