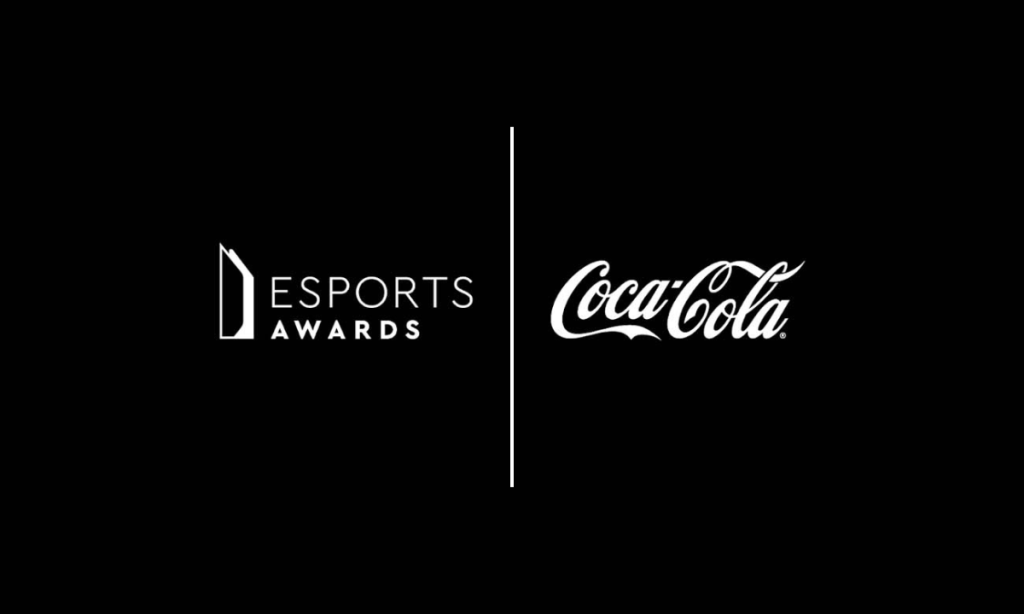 American beverage company Coca-Cola will return as the official beverage partner for the 2022 Esports Awards.

Coca-Cola will work together with Top Golf to create a VIP activation during the Awards. Moreover, attendees will be the first ones to see the new Wild Rift-themed Coca-Cola cans.

Coca-Cola will also be the presenting partner of the Esports Personality of the Year award. Last year saw Free Fire player and Founder of Fluxo, Bruno Goes, take home the award.

The Esports Awards are fast approaching. The awards show is one of the most notable in the esports industry and will take place in Las Vegas this December. The awards aim to showcase the best esports organisations, players, on-air talent, and media, as well as esports-focused content.

In the buildup to this year’s event, the Awards revealed a number of partnerships and sponsorships with a range of brands. These include footwear brand Crocs, Amazon Music, Blinkfire Analytics, the Leukemia and Lymphoma Society and car brand Lexus. Lexus is also the title sponsor for this year’s event.

Coca-Cola and the Esports Awards first partnered in 2021 for an activation at the Six Flags Over Texas theme park in Arlington, Texas.

Michael Ashford, the CEO of Esports Awards, commented: “It’s always an honour to welcome back a partner for another year. Last year together with Coca-Cola we were able to create some very special memories for our attendees, and I look forward to doing it again in Las Vegas in 2022.”