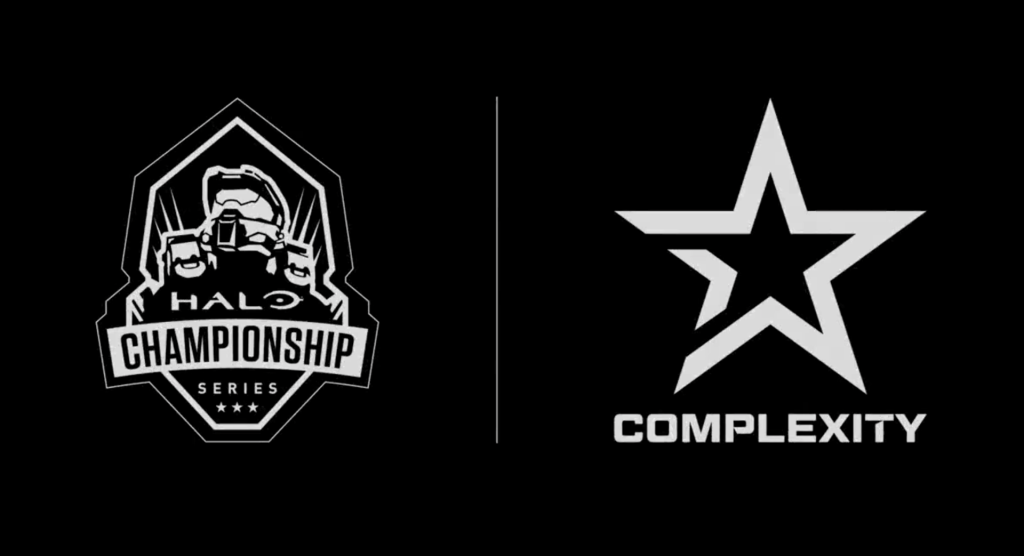 As a result, Complexity will collaborate with Halo developer 343 Industries to gain a range of benefits. This includes releasing in-game items and merchandise as well as the opportunity to host a future HCS event.

Complexity becomes the eleventh partner team of the circuit, joining the likes of OpTic Gaming, Fnatic and recently partnered organisation Quadrant. Earlier this year, the HCS announced it would be expanding its partner team programme, giving between one and three teams an opportunity to join. The organisation becomes the second team to join since this expansion.

Following the launch of Halo Infinite, the HCS recently finished its first competitive season with the Halo World Championship. OpTic Gaming were crowned winners after defeating Cloud9 in the finals, taking home $400,000 (~£345,900) in prize money.

Shortly after the conclusion of the tournament, the HCS unveiled a calendar of events taking place prior to the HCS Year 2 Kickoff Major in February 2023. Prior to the kickoff, OpTic and Spacestation Gaming will host events.

Throughout 2022, Complexity has continued to maintain its position as one of North America’s largest organisations. In August, it partnered with restaurant chain Denny’s and in October, Dallas Cowboys cornerback Trevon Diggs joined Complexity Stars to help grow the organisation’s online presence.

Justin Kenna, CEO of GameSquare Esports, spoke on the deal: “Halo is a historic franchise with a highly engaged global fanbase that adds to Complexity’s large following, which has grown tenfold in the past 18 months.

“Competition is at the core of Complexity. Our teams and content creators are reaching more people than ever before, and brands are taking notice. We are proud to have been selected to join HCS and we are excited by the many opportunities that are available to partner teams.”