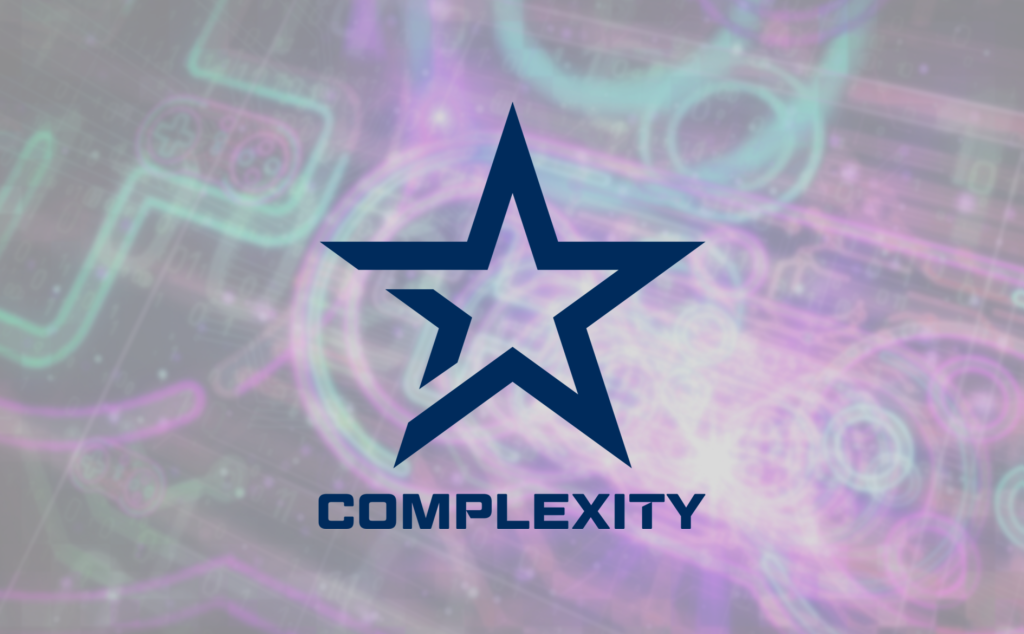 As a result, Complexity will conduct an advertising campaign that features ‘leading talent’ across a number of activations starting in December.

The campaign includes coverage across Complexity’s social media channels in addition to four live broadcasts named the Buddybet Gaming Challenge that will take place in the first quarter of 2023. According to a release, the broadcasts will ‘highlight Buddybet’s social entertainment platform.’

Founded in 2017, BuddyBet allows users to place social bets on a variety of challenges against friends in addition to American football, tennis and esports. In April, the platform collaborated with Australian esports organisation The Chiefs for a team-building exercise.

In recent months, Complexity has consolidated its position as one of North America’s largest esports organisations. In July, it named actor, singer, and musician Jordan Fisher as a part-owner and in October, it signed Dallas Cowboys cornerback Trevon Diggs to its Complexity Stars roster in a bid to grow its online presence.

For Buddybet, the campaign aims to showcase the betting platform in the esports and gaming markets. Esports betting continues to grow with new platforms entering the space. In December, betting and entertainment group Entain relaunched the Unikrn platform in Canada and Brazil.

Justin Kenna, CEO of GameSquare, spoke on the deal: “Buddybet is an innovative platform that let’s friends challenge each other in a fun and social app.

“Partnering with Complexity showcases the depth of our product offering and the creative approach that GameSquare’s vertically integrated platform can provide to brands seeking to connect with gaming and esports fans. We are perfectly positioned to meet the needs of innovative, leading, and emerging brands.”