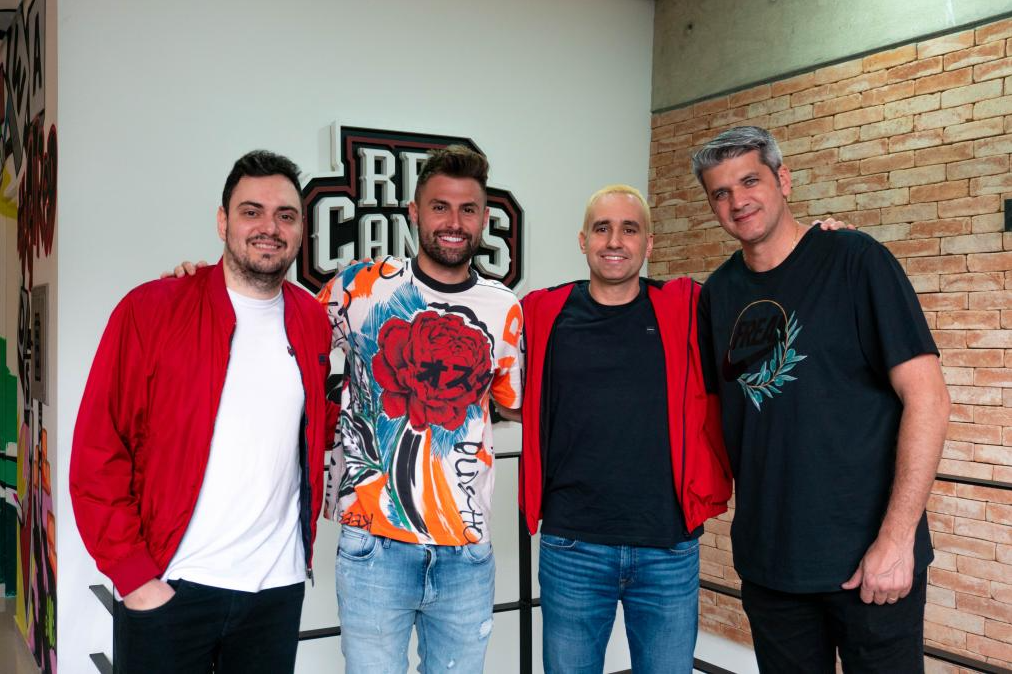 With 30.7m subscribers on his YouTube channel, Rezende joins Red Canids to focus especially on the organisation’s content vertical.

Red Canids have achieved both competitive and commercial success in the last years.

The organisation holds sponsorship deals with prominent brands like Outback Steakhouse, bank Santander, and streaming platform Crunchyroll. Moreover, the Red Canids has won two of the last four Brazilian League of Legends Championship (CBLOL) splits since it became a franchise in 2021. The organisation also fields rosters in Honor of Kings, VALORANT and Counter-Strike: Global Offensive.

The organisation, valuated at R$80m (~£12.57m), got the attention of Afonso: “As I’ve been following the scene for a long time, I’ve always found it amazing how engaged the community is. In addition, RED Canids has a lot of history, something that is not achieved overnight.

“It will be a very big challenge to join the Matilha [as Red Canids’ community is known] and lead the content production.”

The whole negotiation took about eight months for an agreement to be reached. Afonso also brings his own agency, named ADR Agência, to work with Red Canids Kalunga.

Red Canids Kalunga Co-Founder Felippe Corradini, commented: “Since our first conversation, we have seen that there was a great fit with [Rezende] and his ideas.

“He has a great interest in the gaming and esports market and knows how to communicate with the public in an impactful way. We believe that his entrance into the company has immeasurable potential.”