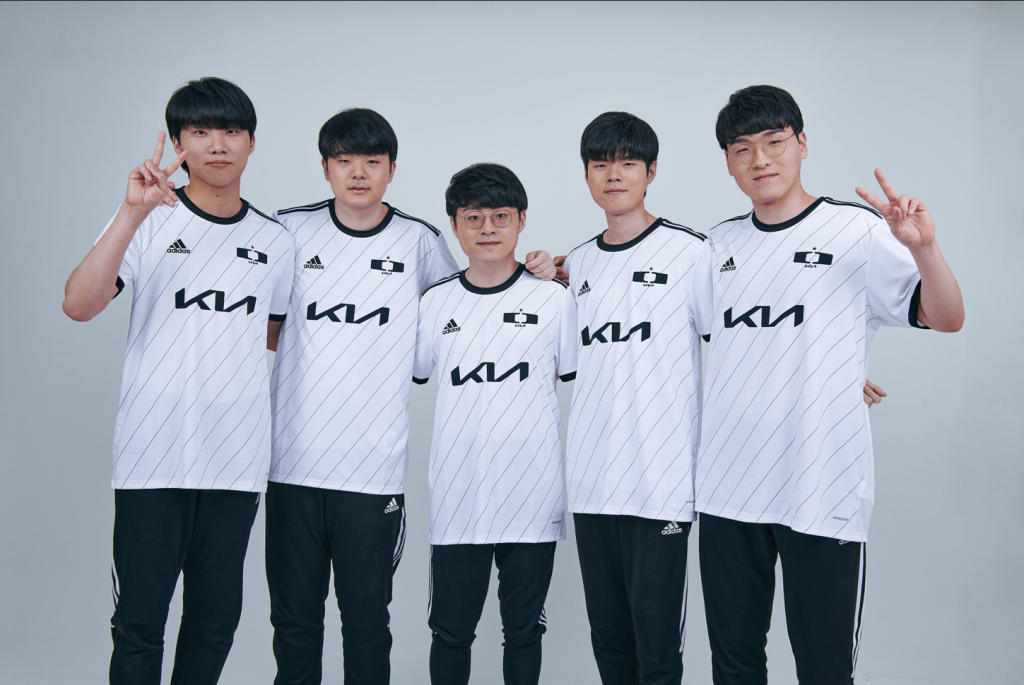 The new brand, which includes an updated logo, will make its debut in the Season Kickoff event. According to the announcement, the rebranding looks to reflect the organisation’s global ambitions, however, all other aspects of the organisation will remain the same.

Dplus KIA noted that the new brand is the start of its effort to build a presence globally. This includes the development and execution of business opportunities that will expand the awareness of the Dplus KIA brand around the world. The organisation did not announce any specifics about the upcoming projects.

Joon young Lee, Vice Chairman/COO of Dplus KIA, commented on the rebranding:” Dplus KIA is one of the most successful teams in the history of League of Legends and it’s time for our brand to take its rightful place amongst the most popular organisations in the world.

“We’re excited to create a new chapter in this organisation’s storied history with this phenomenal team and the bold projects we have in store for this year.”