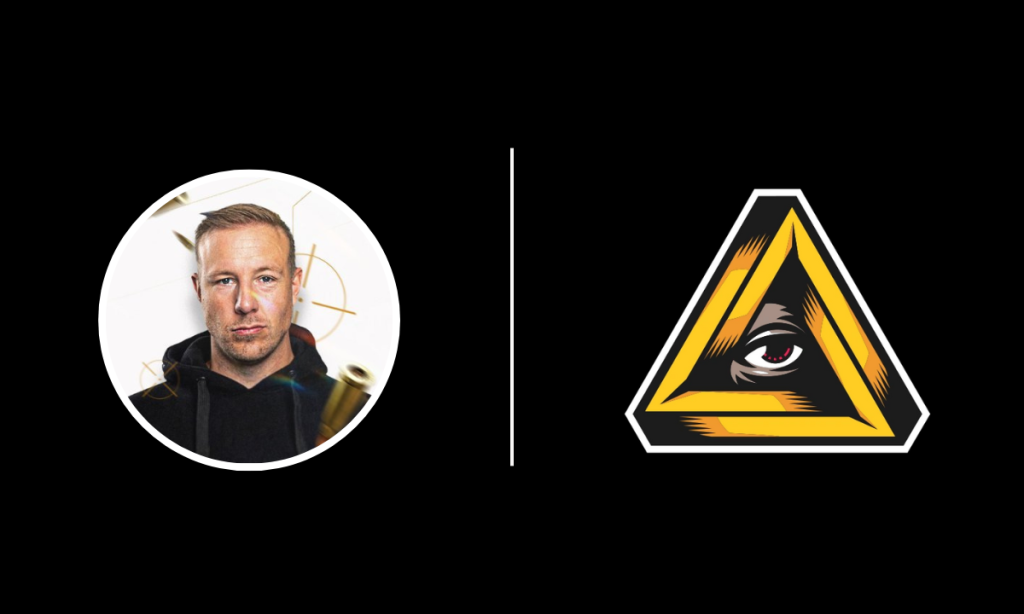 Swedish former professional CS:GO player Emil Christensen, known by his in-game name HeatoN, has announced via Twitter that he is now a major shareholder and the new CEO of Swedish esports organisation GODSENT.

Christensen will start work on rebuilding GODSENT immediately, but did not share any further details about the new role, nor disclose his ownership stake.

GODSENT itself announced Christensen’s position via a video depicting him as the saviour of the organisation, which was followed by a merchandise collection.

Christensen is arguably one of the most well-known Counter Strike players of all time, and an influential figure in both Swedish and global esports.

Christensen was also a key figure in reestablishing Ninjas in Pyjamas in 2012, and worked as the company’s CEO and Co-founder before leaving in 2019. A Swede himself, Christensen is now poised to lead another Swedish esports brand.

GODSENT is a Swedish organisation best known for its CS:GO team. It was founded by former Fnatic player Markus ‘pronax’ Wallsten and Spanish entrepreneur Tomas Oropesa Martin. The organisation is probably most famous for signing Fnatic players flusha, JW and KRiMZ in 2016, and more recently fielding a Brazilian roster including notable players felps, TACO and HEN1.

GODSENT has released all of its CS:GO players, but the addition of a noted CS:GO expert like Christensen might hint at new moves in the title.

Apart from his work in esports, Christensen has also worked in the betting industry, and worked as an event manager for hardware brand SteelSeries.

His career was, however, shaped by the Swedish esports scene, which makes his plans to “make [it] great again” both ambitious and logical — especially since both GODSENT and NiP have found limited success in CS:GO in recent times.