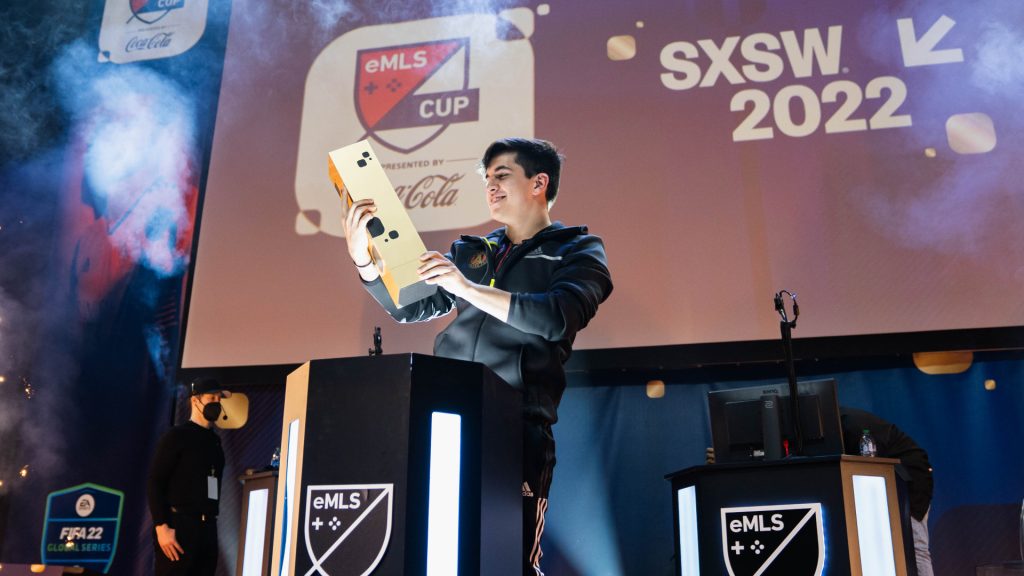 Major League Soccer and Electronic Arts have announced details for the latest edition of the eMLS, a North American FIFA-based esports league.

In particular, companies such as Coca-Cola, PlayStation, DoorDash, Avant, and JLab, among others will support the league throughout its duration. Many names on the list have been trusted partners of the eMLS for years, with Coca-Cola being the title sponsor of the 2022 eMLS Cup, and JLab becoming the league’s official audio and microphone partner in 2021.

The upcoming season will kick off on January 24-25th and conclude on March 13th with the 2023 eMLS Cup. The league will be divided into three main events, the eMLS League Series 1 and Series 2 taking place in New York City, and the eMLS Cup taking place n Austin, Texas during the South By Southwest (SXSW) festival.

“With eMLS content on more platforms and devices, we continue [to] find ways to best serve our young, diverse and digitally savvy fans, while highlight top global talent on the virtual pitch.”