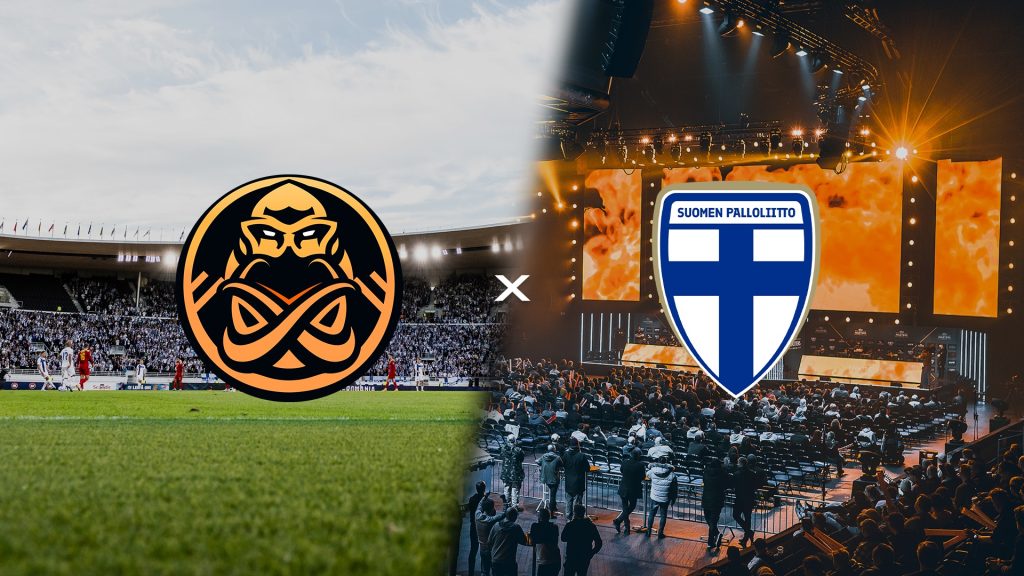 Finnish esports organisation ENCE has announced a partnership with the Football Association of Finland (Suomen Palloliitto, or SPL).

As part of the deal, the SPL will support ENCE Academy by utilising its experience in youth and educational work, as well as in coaching.

In addition, ENCE will help the SPL develop its esports activations, starting with the organisation of eFootball matches which will be broadcast live from the organisation’s headquarters in Helsinki. Both parties will also exchange information regarding marketing, player development and event organisation.

The SPL has become the latest addition to ENCE’s roster of partners, which also boasts the likes of Logitech, Red Bull, delivery company Wolt and telecom company Elisa, among others. Most recently, the organisation secured a data partnership with Danish audience analytics firm Cavea to improve its commercial operations.

Mika ‘Miqaqu’ Kuusisto, CEO of ENCE, commented: “We are excited that we will be able to make use of the Palloliitto’s long experience in youth and educational work, as well as in coaching. Our academy programme is just at the beginning and we are actively trying to develop and grow it.

“From our side, we are naturally able to offer help for the development of e-sports activities. Collaborations like this bring the sports closer to each other and facilitate the operation of both.”