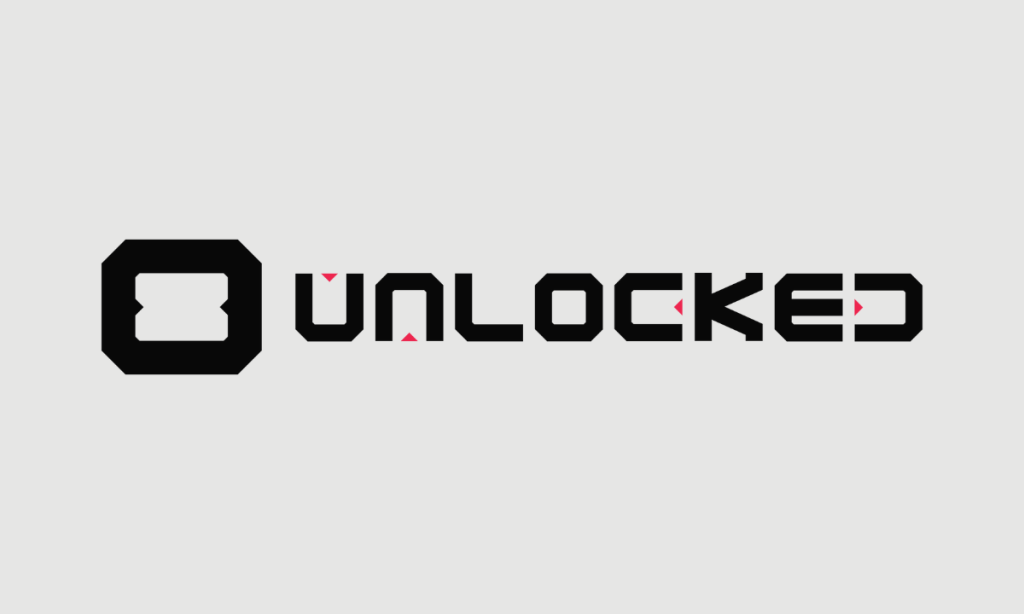 Belgium-based gaming and esports agency META has rebranded and changed its name. The company will be known as Unlocked going forwards.

The company also announced a new office in Olen, Belgium as its operating base, and has announced plans for further expansion in the following years.

Unlocked (formerly META) is the largest gaming and esports company in Benelux, and one of the largest of its kind in Europe. Founded in 2010, the company organises esports and gaming events and leagues in Benelux and beyond.

The company is behind GameForce, the largest gaming fair in the Benelux, as well as the Belgian and Dutch Student Leagues and other esports and gaming projects. The company also worked on the Antwerp Major 2022 in CS:GO.

Unlocked’s new name is a wordplay on its plans; the company aims to further ‘unlock’ its potential and scale globally, the company said. The new direction brought with it a new branding.

Unlocked said in a release that it already works with clients from France, Spain, Poland, Brazil Colombia, Mexico and other countries, and that further expansion is a natural next step.

Birger de Geyter, Co-CEO of Unlocked, commented on the company’s vision for expansion in a release: “We felt that a new impetus was needed and that this should also be reflected in the name.

“With Unlocked, we can go in all directions and it also immediately shows what our vision is, namely that we as a company are taking the right steps in the gaming and esports world, for all those who want to enter this particularly enticing industry.”

Steven Leunens, the other Co-CEO of Unlocked, added that they’d earned ‘quite a few’ accolades both nationally and internationally during their years on the road. “As modest Belgians, we can honestly say that we are not inferior to many big international players and we are going to activate that potential,” Leunens said.