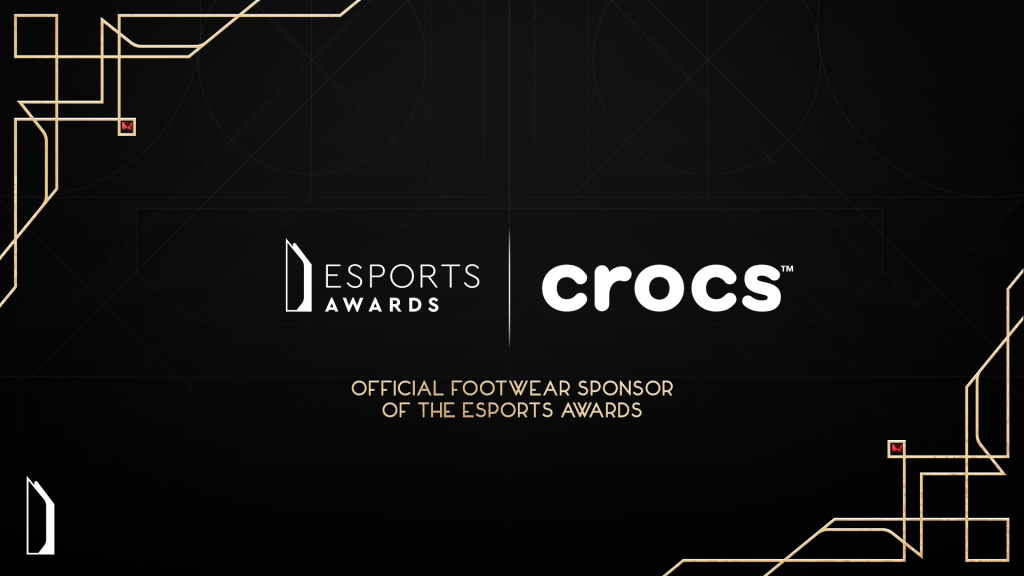 Footwear brand Crocs has been announced as the latest partner of the 2022 Esports Awards.

Crocs has become an official sponsor of the awards and will collaborate across a range of activations throughout the event.

Alongside activations, the footwear brand will present the Esports Cosplay of the Year award, one of over 30 awards that cover all aspects of the esports industry. According to a release, Crocs and Esports Awards aim to ‘illustrate how comfort and authentic self-expression’ are present within gaming and esports.

The deal is the second partnership for Crocs in 2022. In September, it joined forces with multinational organisation Gen.G to launch a metaverse experience inspired by the brand’s show design. Alongside its metaverse collaboration, Crocs also launched a Minecraft competition in 2021.

The seventh Esports Awards will take place at the Resorts World Theatre in Las Vegas on December 13th. In May, the ceremony announced it will move to Las Vegas following a three-year stint at Esports Stadium Arlington in Texas.