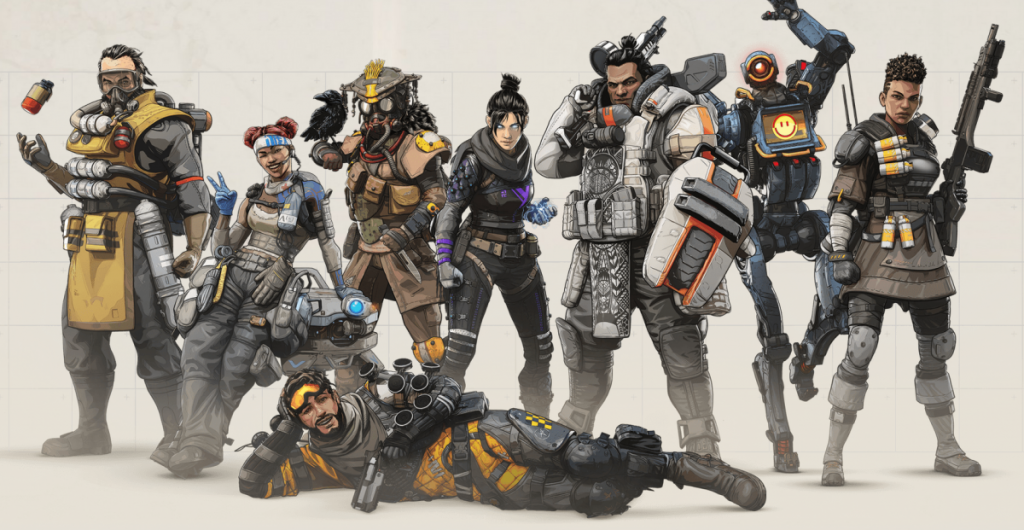 Automated esports platform Realm has announced it will launch an Apex Legends competition open to players of different skill levels.

Built using the Hedera public distributed ledger and the Hedera Consensus Service, the platform automatically collects a range of data giving players and coaches an insight into in-game performance.

Players competing in matches on the platform will receive a rating which helps match opponents that are of a similar skill level. Due to the rating, players can work their way into the higher tiers of competition for a chance to play with and against the best players in their respective region. According to the release, at the end of each season, players will be seeded into a ranked division based on their rating. Playeyes will then compete in a tournament setting to earn prize money.

Whilst the first season on the platform is exclusive to the EMEA region, Realm plans on expanding the competition to North America in 2023.

Apex Legends esports continues to grow at an impressive rate. In recent weeks, the battle royale has joined the ESL Premiership tournament roster as well as with Canada’s TELUS Esports Series.

Eric Faust, CEO of Realm, spoke on the inclusion of Apex Legends: “Right now, esports is essentially focused on the top .01% of players. Players of lower skill levels don’t get a chance to experience competitive tournaments or places where they can compete to improve their skill.

“We want to change that. The biggest prizes will still be awarded at the pro level, but there will be multiple other tiers for players of different skill levels to compete in. Aspiring players will also get the chance to continually level up to get to those upper echelons through Realm’s rating system. Imagine a ranked service where instead of earning badges, you’re competing for cash.”