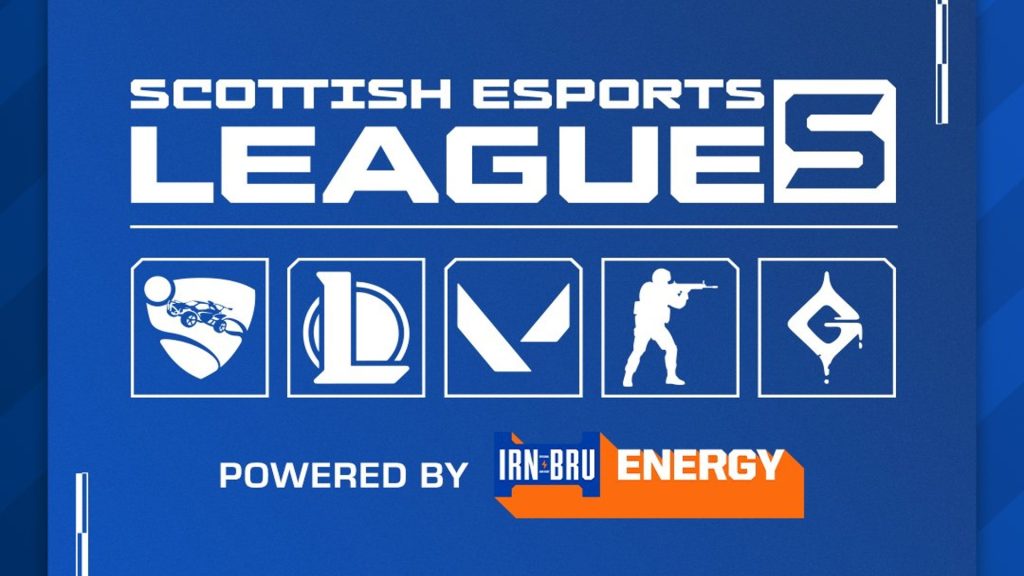 As a result, the manufacturer’s IRN BRU Energy brand has become the title sponsor of the Scottish Esports League Finals (SEL) taking place in Dundee from November 18-19th.

The event will be held at the Dundee and Angus College’s Gardyne Theatre where teams will compete across five titles including League of Legends, Rocket League, and CS:GO for a chance to win a share of £15,000 in prize money.

Alongside naming A.G Barr as title sponsor of the event, Scottish Esports announced law firm Blackadders as the official legal partner of the operator.

This isn’t the first time the drink manufacturer and the operator have joined forces. In 2021, the two parties partnered for the 2021 Scottish Esports League Finals where attendees could win an IRN BRU-branded gaming setup and raise money for gaming charity SpecialEffect.

Scotland’s esports scene continues to grow thanks to annual tournaments such as the SEL. In May, Esports Scotland partnered with sponsorship management company Strive Sponsorship to streamline the operator’s commercial approach.

James Hood, CEO of Esports Scotland, spoke on the deal: “We are delighted to continue our strong partnership and really appreciate the support of one of Scotland’s strongest brands.

“IRN-BRU Energy’s support means that we are able to keep the Scottish Esports event of the year free, once again. This means a huge amount to us as we exist to support the development of Esports across Scotland from grassroots, through education to professional level.”