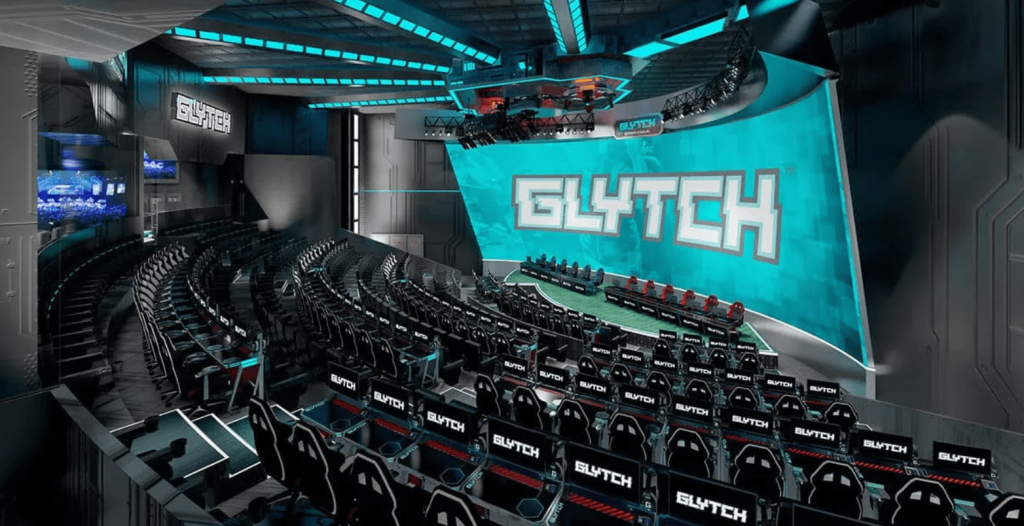 In partnership with the Buckeye Group, the stadium is said to contain seating for 2,000 attendees.

Columbus joins Los Angeles as part of the company’s mission to build 32 esports stadiums across North America over the next seven years. Each of the stadiums will become an ‘official home’ of an esports organisation based in the nearby area.

According to a release, construction work on the new venue will begin in early 2023 and is scheduled to open in 2024 or 2025. In addition to the building of esports stadiums, Glytch is creating a range of hardware and accessories available to use within its venues.

Throughout 2022, Glytch continues to expand as it embarks on building esports stadiums across the continent. In November, two new Board Members joined the company and in April, it inked a deal with global experiences company Legends where it becomes the exclusive operator of the stadiums.

The trend of esports stadiums shows no signs of slowing down. In recent years, entertainment group Bad Boy Leroy has created the ‘world’s largest’ battle royale arena while Brazilian organisation MIBR has launched a virtual esports arena in partnership with metaverse company Everyrealm.

Michael Williams, Chief Visionary Officer at Glytch, spoke on the news: “Ohio has a booming esports fan base and we are proud to be serving the Buckeye State with a true, professional esports stadium.

“We firmly believe this is the next step in esports. Instead of hosting every major esports league and all the teams in Los Angeles, we believe in regional stadiums with local teams. We want everyone across the country to enjoy what this phenomenon has to offer.”