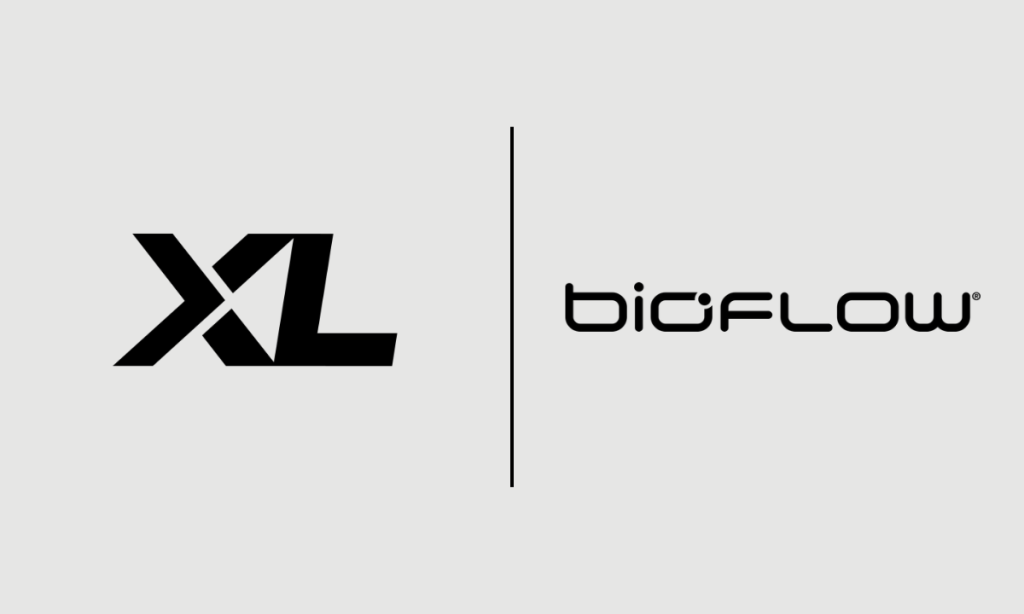 British esports organisation EXCEL ESPORTS has scrapped its partnership with Bioflow, a company known for its magnetic wristbands.

The partnership was cancelled due to feedback from the community, with the decision occurring effective immediately. The information was shared via social media.

EXCEL partnered with Bioflow, a company founded in 1991 and known for its magnetic therapy items, on December 19th, 2022. The company has recently started focusing on gaming items, creating Bioflow Esports. The partnership with EXCEL was conceived as the first major partnership for the esports arm of Bioflow.

The initial announcement was, however, met with criticism on social media, and it looks like EXCEL did not want to further pursue a partnership that echoes so negatively with fans. EXCEL later deleted the Twitter post that initially described the partnership, with an overwhelming amount of comments negative towards Biotech.

EXCEL ESPORTS shared the following statement via social media: “Following the community’s feedback from our recent partnership announcement, we have mutually decided to cease the partnership and amicably part ways.”

The cancellation of the partnership was met with praise on social media, but some commenters pointed out that EXCEL did not apologise for ‘trying to sell a scam’ to followers.

Biotech claims that their products ‘help athletes perform at high levels’, but there is little to no evidence to support those claims. The real-world advantages of using magnets to improve one’s health have never been decisively proven.