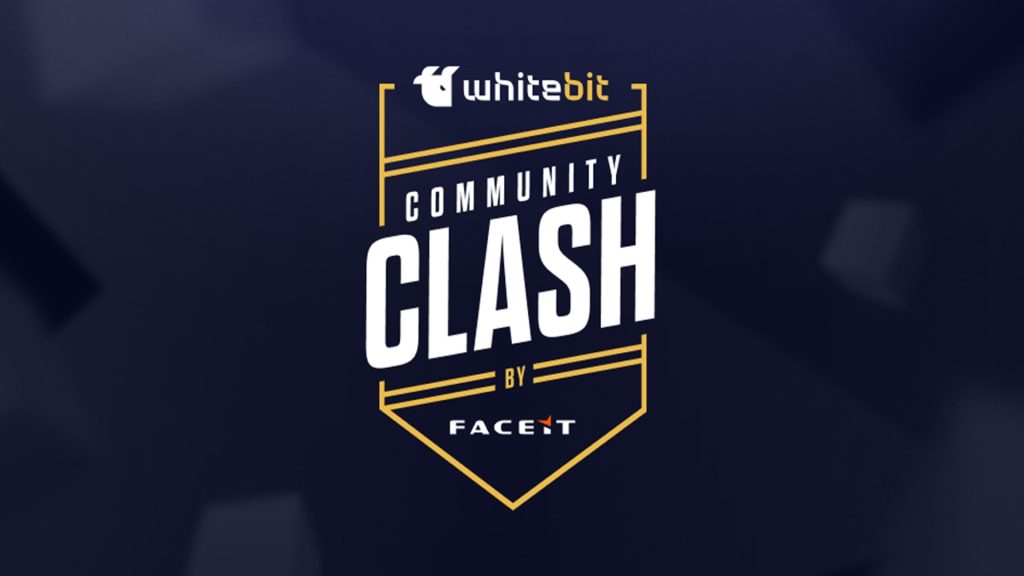 ‘Clans’ from Europe and South America will compete for a chance to win $1m (~£850,675) worth of the cryptocurrency Tether (USDT) and FACEIT Points.

The clans feature a number of prominent organisations including Natus Vincere (NAVI), Ninjas in Pyjamas (NIP) and Movistar Riders. Additionally, a number of content creators and CS:GO personalities including Christopher ‘GeT_RiGhT’ Alesund are involved.

Starting on November 15th, clans will take part in matches to earn points. The points will decide which teams will qualify for the quarterfinals, semifinals and finals, which take place at DreamHack Valencia. The two remaining teams will compete on-stage for a chance to win the Tether crypto prize pool.

The tournament marks the second collaboration between FACEIT and WhiteBIT. In February, the two companies joined forces to create opportunities for gamers to earn cryptocurrency rewards.

The partnership activation comes amid a crash in the cryptocurrency market, which continues to affect the esports industry. Following the bankruptcy of major crypto exchange FTX on October 11th, Brazilian organisation FURIA cancelled its FTX sponsorship deal, while TSM released a statement announcing it is seeking legal advice regarding its $210m (~£148m) naming rights deal with the exchange.

Volodymyr Nosov, CEO of WhiteBIT, spoke on the deal: “WhiteBIT has always been about pioneers who explore new levels of experience. That is the theme of today’s announcement we are making with our friends from FACEIT.

“Together, we plan to present an upgraded gaming experience on their platform. This is just the first of the many steps we will take together going forward.”

Esports has become increasingly tied to the cryptocurrency market in recent years as teams, tournament organisers and many other stakeholders strike partnerships and sponsorships deals with crypto entities to cash in on a demographic overlap.