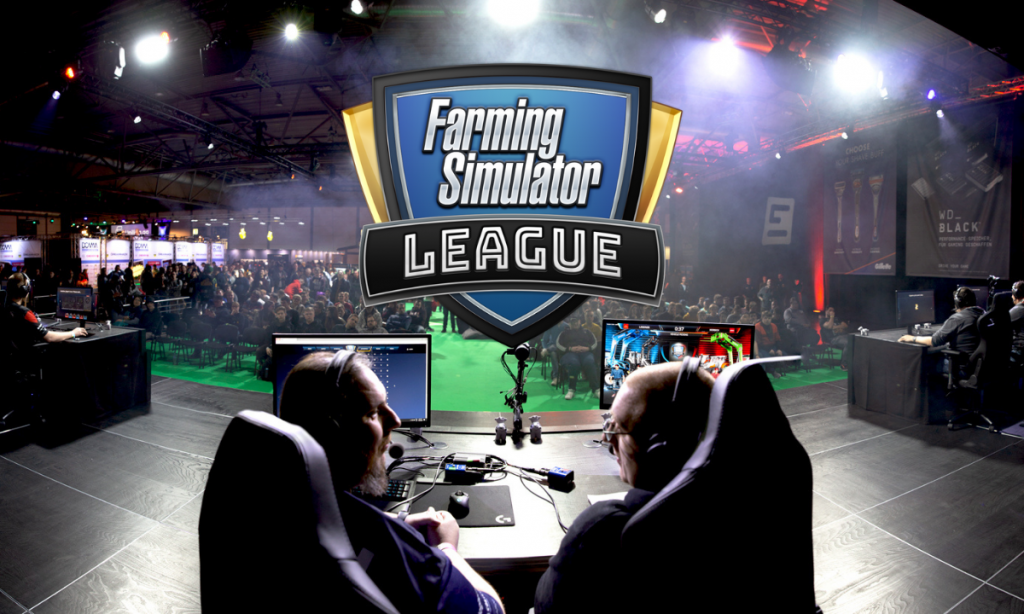 Farming Simulator League, the official esports championship for the agricultural simulation game Farming Simulator, will be played over the upcoming weekend in Erlangen, Germany.

The tournament finals will see the best eight Farming Simulator teams compete for a share of the €40,000 (~£35,000) prize pool.

Seven teams have already secured spots, and the eighth contender will be decided on Friday, November 18.

The Farming Simulator League is now in its fourth season. The league was first announced in 2019, with a substantial €250,000 prize pool.

It has gained a cult following, due in part to the fact that Farming Simulator is a relatively niche, family-friendly and untraditional esports title that has a certain charm that contrasts with many other ‘hardcore’ esports games.

The official esports mode for the simulation game Farming Simulator pits two teams of three players against each other and tasks them with harvesting and other farm tasks. The fastest team to load a certain number of bales in storage is the winner.

The game mode itself started its life as a competitive showcase for agricultural fairs, but ended up evolving into an esports title in its own right with commercial sponsors on board. 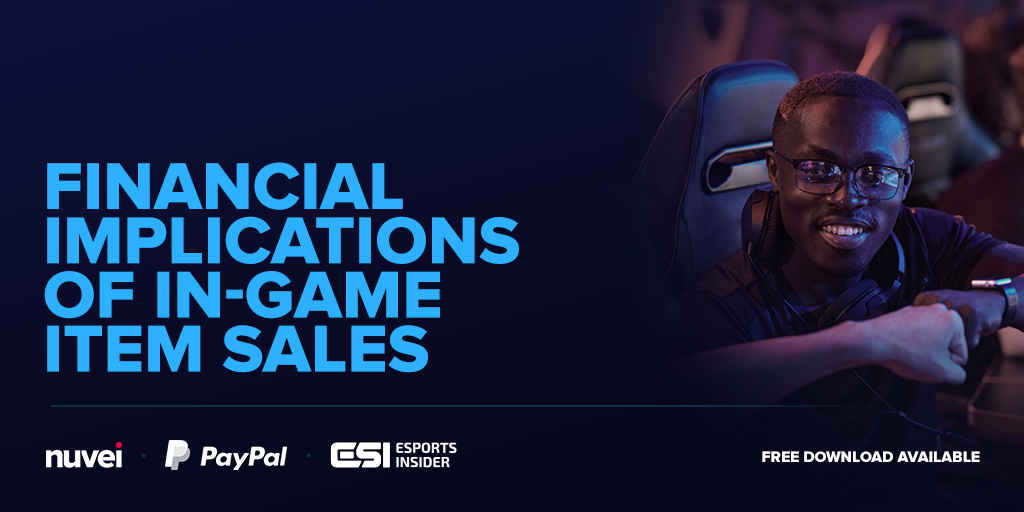 This edition of the FSL finals has a smaller prize pool compared to last year, and will be played at the GIANTS studio in Erlangen, Germany. The event was preceded by six smaller online tournaments that helped teams accumulate points for the final event.

The finals will be played in front of a live audience over three days. Server infrastructure company Nitrado and gaming chair brand Noblechairs are the main partners.

Seven teams have qualified directly, but a tiebreaker between astragon entertainment and Corteva Agriscience will decide the final participant. The other teams competing for the title include esports organisations such as mYinsanity, but also factory teams from agricultural brands such as Valtra, New Holland, and Trelleborg — the reigning champions of the League.