Editor’s Note: This column about investing is available to members only. If you’re not already a member of Money Talks News, please join. Not only does your membership support our journalism, you also get lots of additional benefits, like ad-free reading, free books, course discounts and much more. And it’s cheap: just $5/month. I hope advice columns like this one alone are worth that much! Learn more here.

It’s been a wild week.

On Wednesday, in a prepared speech, Federal Reserve Chair Jerome Powell suggested the Fed was likely to soon begin easing up on rate hikes, thanks to falling inflation.

Since lower rates are good for stocks, the market rejoiced. In one day, the S&P 500 jumped 3.1%, the Dow Jones Industrial Average rose 2.2% and the Nasdaq composite soared by 4.4%. European and Asian stocks followed suit, adding billions more in market value to shares worldwide.

Then, on Friday, the monthly employment report revealed the inflation fight isn’t over after all.

The hope was that job and wage growth would slow, further justifying lower interest rates. Instead, more jobs were created than expected and average hourly wages went up more than expected. Result? Rates rose, markets fell.

This inflation/recession/interest rate roller coaster has been happening for many months now. When there’s a hint of lower rates, stocks go up. When rates rise or recession raises its ugly head, stocks go down.

Until this tug of war is resolved, don’t expect lasting market moves in either direction.

As I write this three weeks later, the S&P is at about 4,000, virtually unchanged.

Following are some predictions for the next several months, along with my advice.

The Federal Reserve has a direct impact on short-term interest rates, since it essentially sets the rate at which banks borrow from one another overnight, known as the federal funds rate. This rate influences lots of consumer rates, from credit cards to savings accounts.

The Fed has raised its target range for the federal funds rate from 0%-0.25% at the beginning of the year to 3.75%-4% today in an effort to destroy inflation by slowing down the economy. It will likely continue raising rates with another half-point increase on Dec. 15.

But the Federal Reserve doesn’t set long-term interest rates. Those rates are set by the market, in much the same way stock prices are, based on supply and demand.

The interest rate on the 10-year Treasury bond is now around 3.5%, lower than the rate on the 2-year Treasury, which is currently around 4.3%. This is unusual. Long-term rates are typically higher than short-term rates, reflecting the additional risk of lending for longer periods of time.

So what are lower long-term rates telling us? They’re telling us market participants believe long-term rates will drop because the economy will slow down. In fact, when short-term rates are significantly higher than long-term rates for an extended period — known as an inverted yield curve — that’s often an indicator of a recession on the horizon.

The bear market may not be over yet

While it’s good news that rate hikes may soon be fading, the problem is the reason they’re fading. The reason the Fed can slow rate increases is that the economy is slowing down, and may be heading for a recession.

If that happens, many companies will earn less and their stock prices could fall accordingly. My prediction is that sometime over the next six months, the market will fall by 15% or so.

This will give you one more opportunity to bag stock bargains before the next bull market begins.

Whether I’m right or wrong about the market’s direction in the weeks ahead, my advice is the same: Own quality companies like Apple, Alphabet, Microsoft and others that are profitable and have a strong franchise. If the market falls, buy more.

As I’ve said in the past, the stock market trades based on what’s going to happen in the future, not what’s happening now. If you wait until you see solid evidence that the worst is over, you’ll miss the first leg of the next bull market.

Better to buy too early and suffer short-term pain than to buy too late and miss a major gain.

And now for my standard disclosure: These columns are written to tell you what I’m thinking and doing, not to tell you what you should do. In short, they’re not investment advice. I’ve been doing this for a long time, but I’m definitely not always right. Do your own research, make your own decisions and take responsibility for your own money.

Check out my podcast

My weekly Money Talks News podcasts are brief, casual conversations with news recaps, as well as tips and tricks to make you richer.

You can listen right here on the Money Talks News website, or download them wherever you get your podcasts. Just look for Money Talks News: The Podcast with Stacy Johnson.

Check them out: You’ll be glad you did! 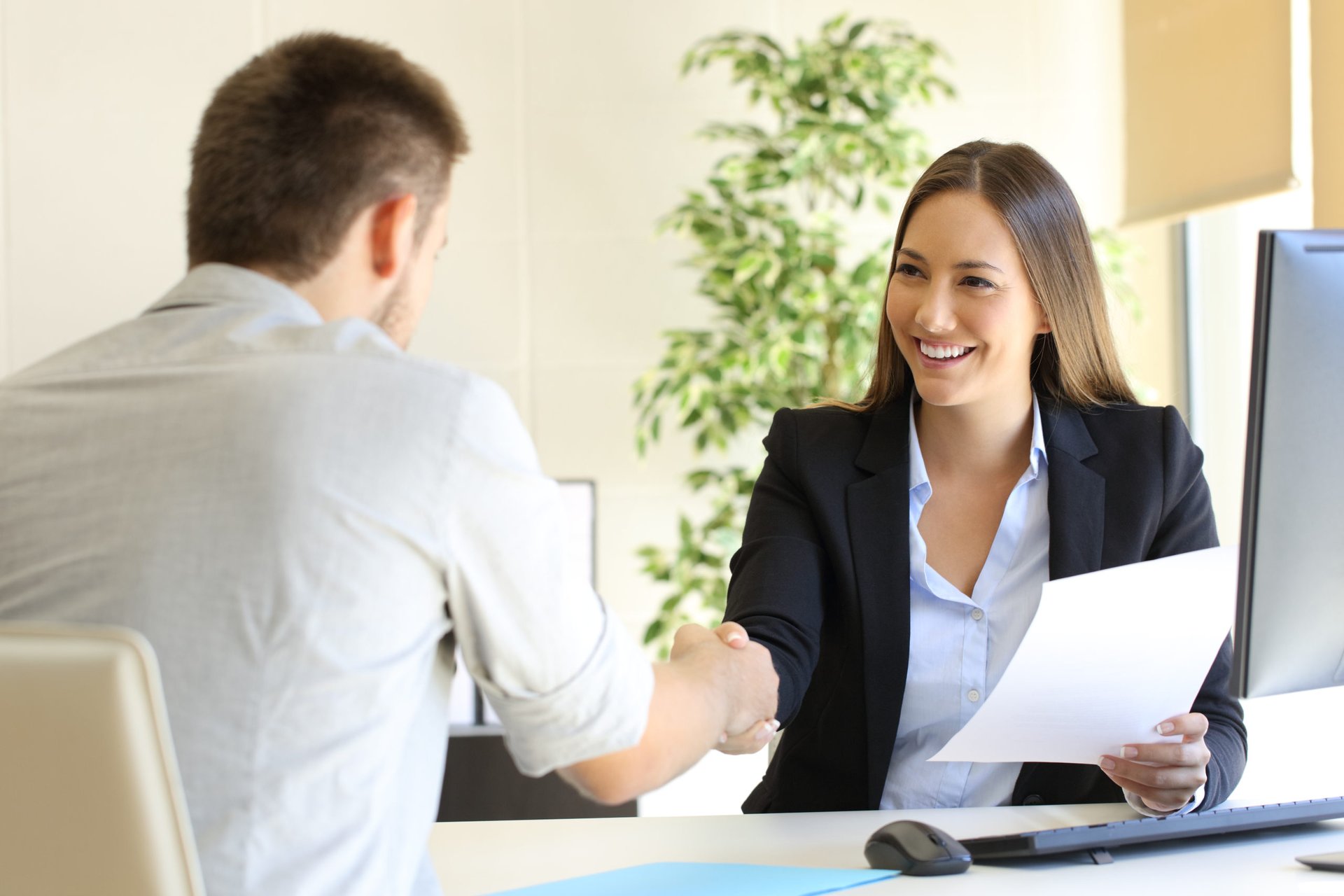 5 New Hiring Trends Job Seekers Should Be Aware Of 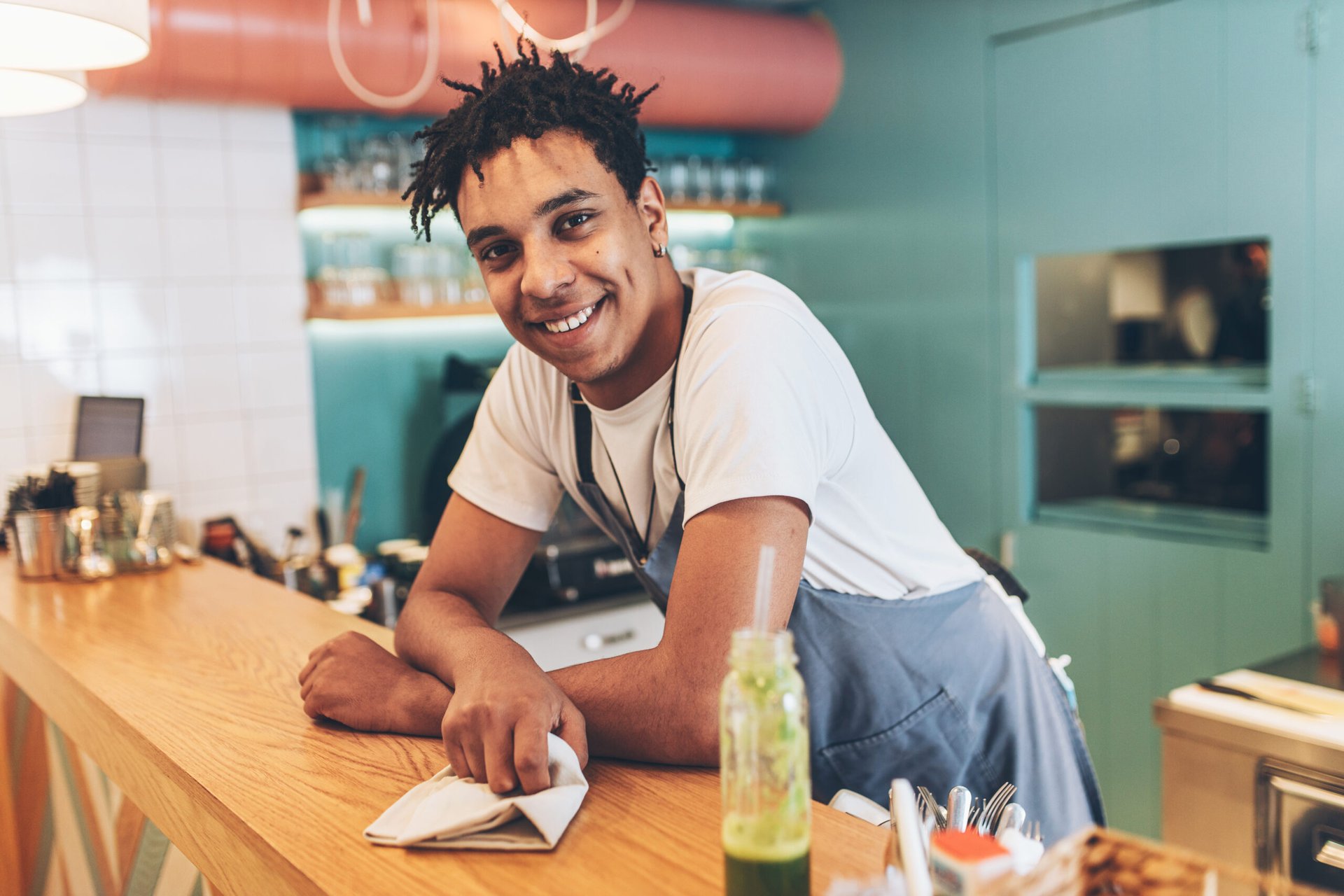 The Minimum Wage in Every State in 2023 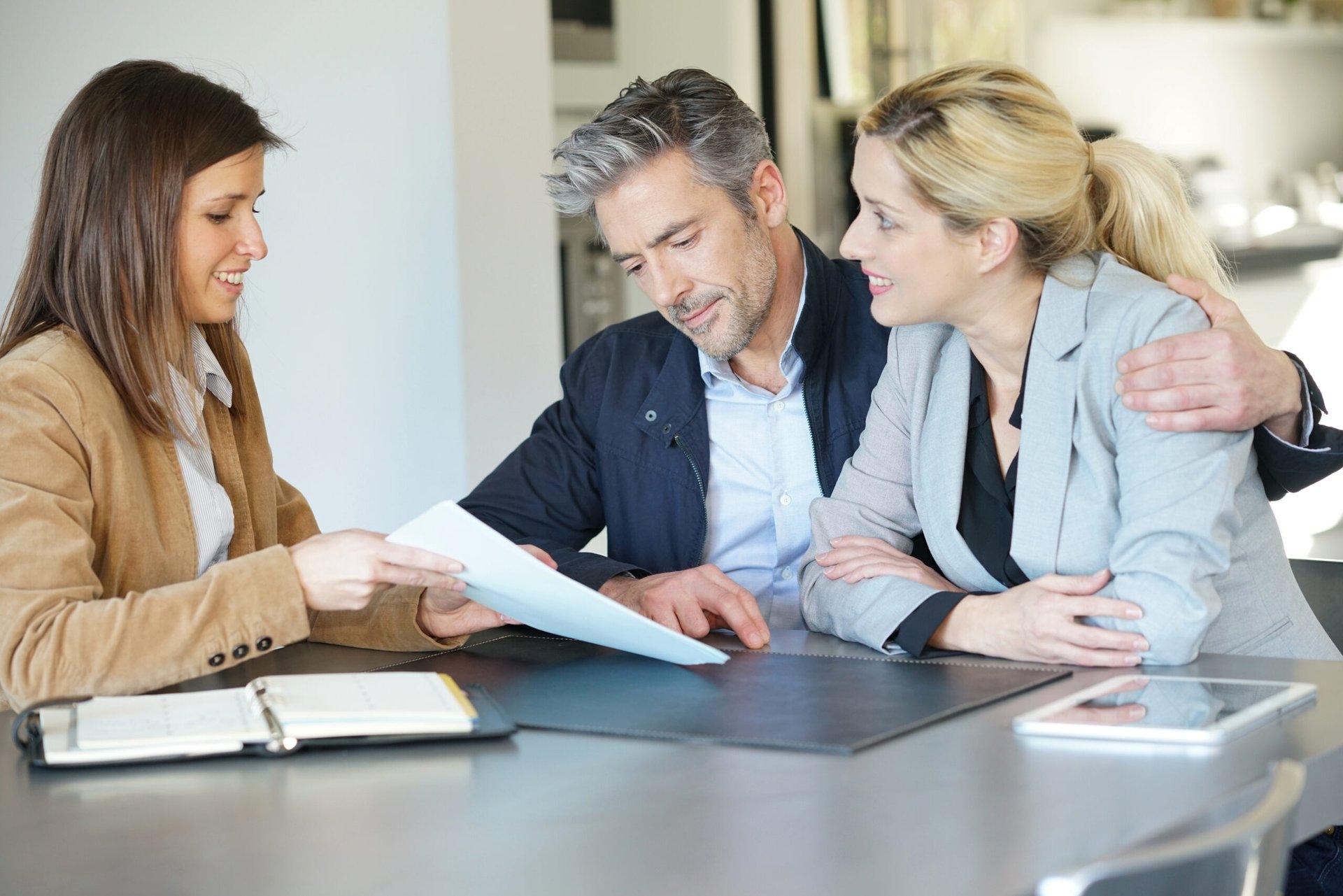 How to Choose Between Active and Passive Investing