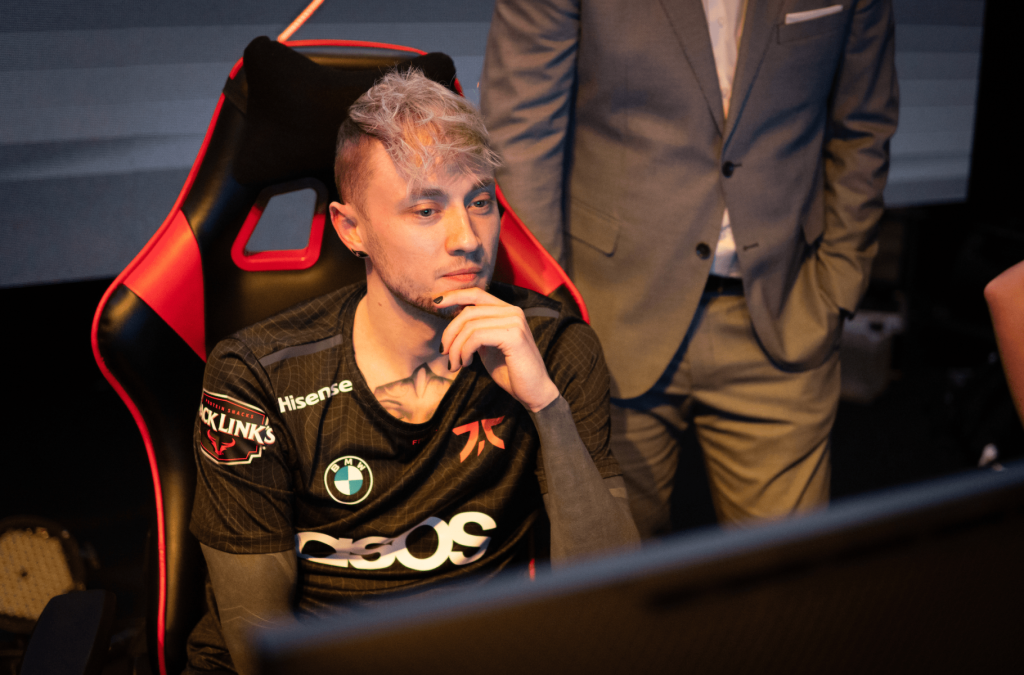 European esports organisation Fnatic and snack manufacturer Jack Link’s have renewed their partnership for another year.

Jack Link’s remains Fnatic’s Official Protein Snack Partner, a title it holds since the first agreement was settled in January 2021. Moreover, the company’s logo will keep appearing on the sleeves of the organisation’s jersey.

New marketing activations, such as the community-focused campaigns between Jack Link’s and Fnatic, are also in the works after the renewal. According to the company, the focus is to make Jack Link’s the top-of-mind protein snack brand in esports and gaming.

To reach that objective, the snack brand is attacking through multiple channels. Since 2019, Jack Link’s has also been closing deals with organisations like Envy Gaming (current OpTic Gaming) and Toronto Ultra, as well as tournaments like the Riot Games’ League of Legends European Masters.

“It’s great to be working with one of the most established orgs in the business, and we continue to be committed to being a true partner, supporting both professional and amateur gamers,” said Jack Link’s Marketing Manager EMEA, Inka Weber, upon the renewal with Fnatic.

Neil Walker, Senior Partnerships Manager at Fnatic, added: “Jack Link’s has become an integral partner to Fnatic, constantly looking to add value to our community from custom CS:GO maps, to pro/community tournaments, engaging content, and physical events at Gamescom and PGL Antwerp. The last two years have been nothing but fun, and we couldn’t be more excited to bring our plans for the next few to life.”

The core of Jack Link’s sales strategy in esports rests on the fact that its snacks are rich in proteins while low in fat. In June 2022, its partnership with OpTic Gaming (then Envy) was also renewed.