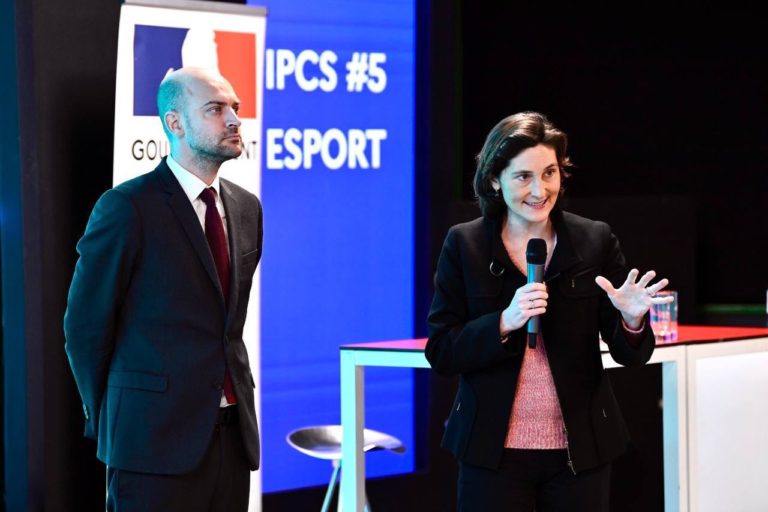 The Government of France has revealed details surrounding its upcoming esports strategy, aimed at furthering the country’s involvement in esports.

A ‘national ecosystem’ is being created to regulate the esports industry and will be revealed this summer.

The new plan wants to make France more attractive for esports tournament organisers, game publishers and developers, as well as esports organisations and other companies. It will also aim to help players secure esports visas and offer other benefits for the industry.

The strategy was created by a work group, and presented by Amélie Oudéa-Castéra, Minister of Sports and the Olympic and Paralympic Games, and Jean-Noël Barrot, Deputy Minister for Digital Transition and Telecommunications. The strategy will be made in motion by three connected departments of the French Government; the Ministry of Culture, Ministry of Economy, and the Ministry of Sports.

The new strategy is directly connected to the plan the President of France Emanuel Macron announced in 2022, which intends to make France a “great esports nation.” To do so, France wants to collaborate more closely with key shareholders in the esports industry, including tournament organisers, teams and other esports companies. Representatives of the Government are already working with the likes of BLAST on the upcoming Paris Major in CS:GO.

The Government outlined some of the key objectives for the work group. First is the structuring of the esports ecosystem, followed by more support for amateur and grassroots esports associations in France. The Government also intends to further strengthen the capacity of the French esports ecosystem to host major international esports events, and to host the Olympic Esports Week in France at the end of 2024.