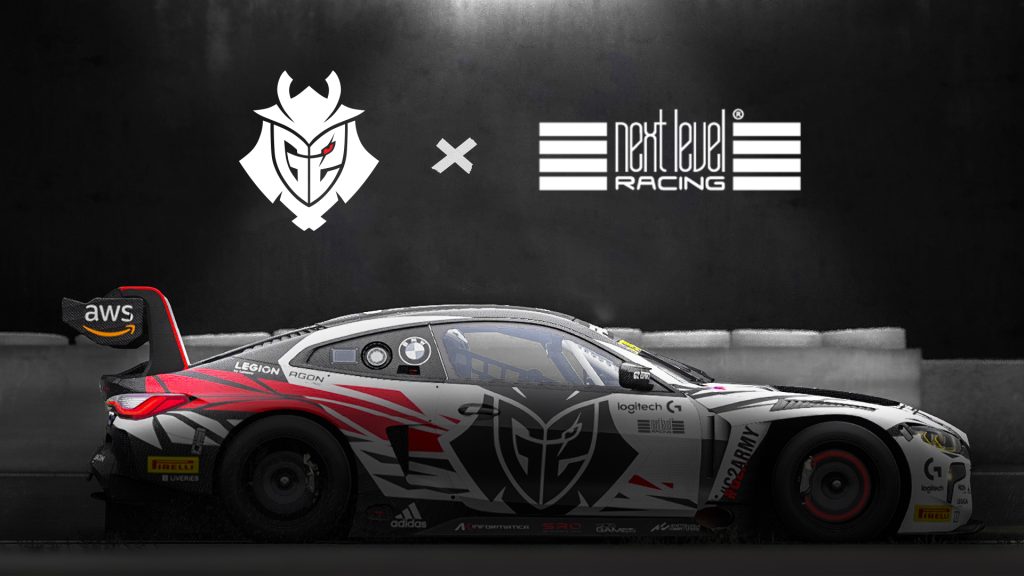 As a result, the organisation’s sim racing division will use the provider’s cockpits for competitions.

In addition to providing G2’s drivers with cockpits, the two parties will collaborate on community activations and events. According to a release, information on the events will be revealed soon.

Sim racing is an area of great success for G2 Esports. In recent years, its drivers have won the iRacing Porsche Esports Super Cup Series in addition to various championships on Assetto Corsa Competizione (ACC). Alongside iRacing and ACC, the organisation competes across a range of titles including League of Legends and CS:GO.

For Next Level Racing, the deal continues its trend of securing new partnerships. In August, it secured a deal with British-owned sim racing organisation Veloce Esports. Prior to that, it joined forces with esports organisation QLASH.

Nathan Tague, Head of Sim Racing at G2 Esports, spoke on the deal: “We are delighted to welcome Next Level Racing as a partner of our Sim Racing team. From early conversations, it was clear that we share the same passion, goals, and vision for the future of the sim racing ecosystem. We can’t wait to get to work on bringing these to life through our partnership.

“Like G2, Next Level Racing is a world leader in its respective field and combined, we are setting ourselves up for sustained success, both on and off the circuit. Our drivers will be equipped with NLR’s truly cutting-edge equipment, enabling them to bring home the championships and wins that G2 is renowned for. G2 has been a key player in Sim Racing since 2017. Delivering the first sim racing-specific partnership is a proud moment for us and it reaffirms our long-term commitment to the discipline.”