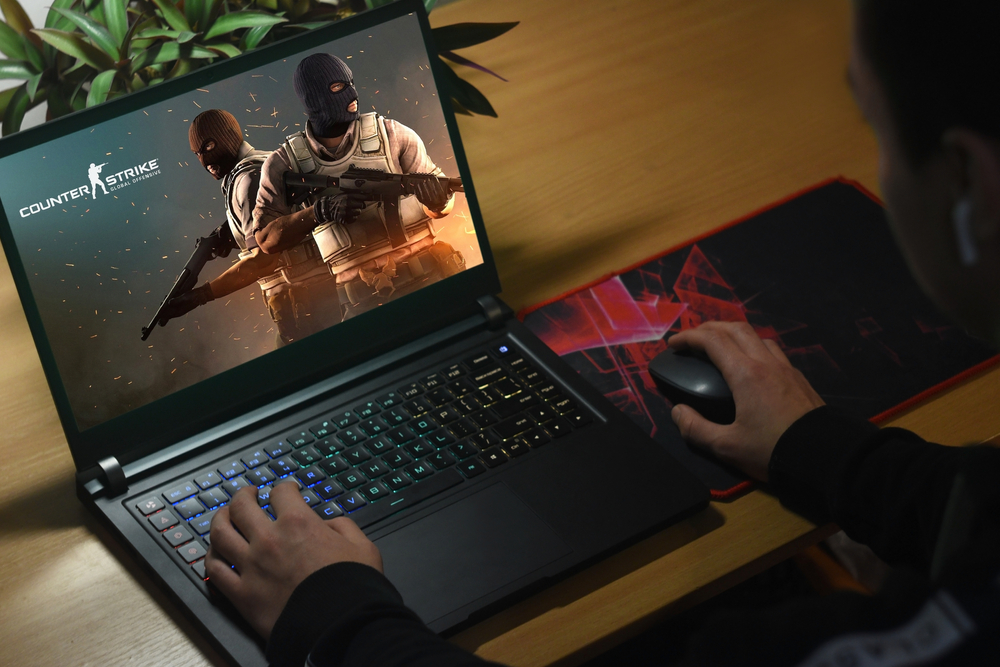 As a result of the partnership, official game data from Gamers Club-hosted tournaments will be made available to fans and players via the Shadow Analytics Tool.

Shadow’s media widget will also be implemented into draft5.gg, Gamers Club’s esports media platform, as part of the collaboration. According to a release, the widget will allow fans to gain access to in-game stats and information whilst also opening the possibilities to create more engaging esports content. Both Shadow’s analytics tool and media widget are powered by Bayes Esports.

Gamers Club is an esports platform that is primarily known within the Brazilian CS:GO ecosystem. The company is owned by Immortals Gaming and houses esports organisations such as Immortals, MIBR, and Overwatch League franchise Los Angeles Valiant.

Bonny Leyser, Head of Sales and New Business of Shadow Esports, stated: “We are so excited to be able to make the jump to Latin America. The Latin American esports community is known to be one of, if not the, loudest and most passionate fanbase in the entire world. Gamers Club has already done tremendous work in creating an infrastructure that allows this community to flourish and we can now help them to make the next big step.

“Together, we can provide this community with analytics and media tools that are based on live in-game data that, as a result, can provide much deeper and sophisticated insights than the tools previously available.”

Last month, Shadow’s sister company Bayes secured a significant partnership with PUBG developer KRAFTON as well as expanding its own operations into the United States.