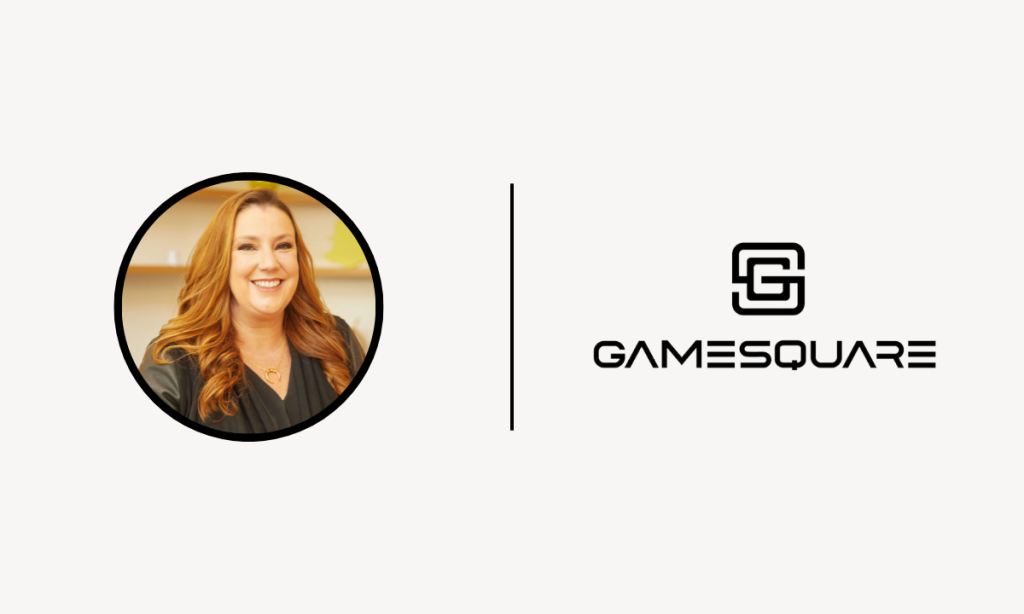 Esports holding company GameSquare Esports has announced the appointment of Jeremi Gorman to the company’s Board of Directors.

Gorman currently holds the position of President of Worldwide Advertising at Netflix, which she will continue to hold going forward. At GameSquare, she will be an independent director on the Board.

Gorman is a highly experienced executive that will lend her expertise to GameSquare’s growing company. Gorman comes equipped with experience working with fast-scaling companies and, according to GameSquare, “critical thinking and a wealth of business experience.”

Prior to joining Netflix, Gorman held the position of Chief Business Officer at Snap Inc, helping the company grow its revenue. She came to Snap from Amazon, where she worked as the Head of Global Large Customer Sales.

GameSquare Esports CEO Justin Kenna said of the new Director: “Her experience as a leader in digital marketing, advertising, and revenue growth at leading companies like Netflix, Snap, Amazon, and Yahoo! will be invaluable to GameSquare as we accelerate our revenue growth on a trajectory that makes us one of the largest gaming and esports companies.”

Meanwhile, Gorman commented: “I have been following the progress of GameSquare under the leadership of Justin, and I have been impressed with the scale that the company has achieved in a short period of time. The company has a unique platform that is resonating with brands, and I look forward to sharing my insights and experience with management and the board.”