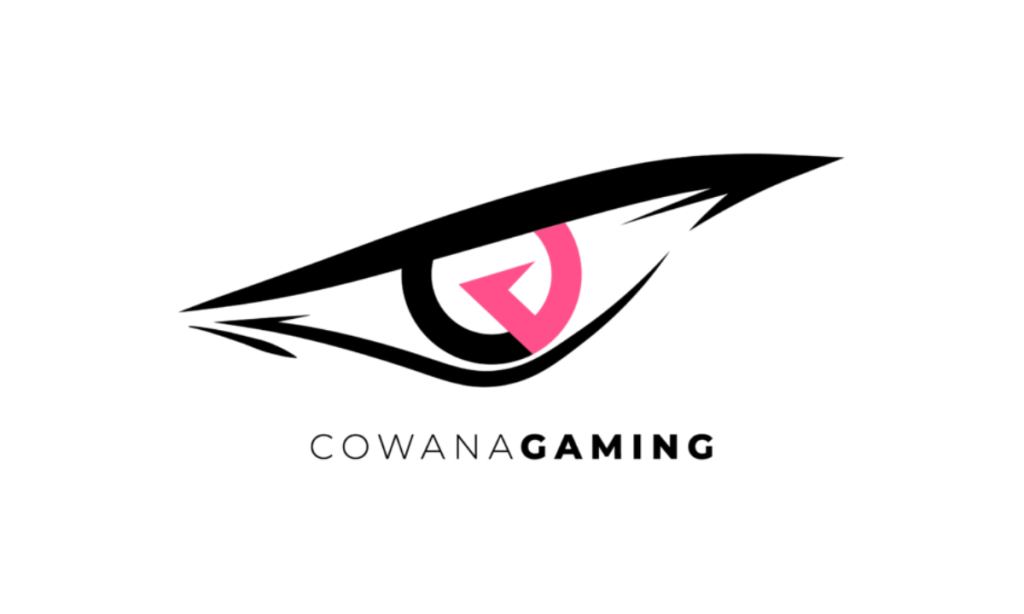 German esports organisation Cowana Gaming has announced via Twitter that it will no longer continue operating.

The organisation cited ‘international crises’ as one of the main reasons for shutting down, but did not mention any specific details. The company will end all operations at the end of the year, after paying all outstanding balances.

Cowana Gaming was founded in 2018 by gaming and esports marketing company Cowana Marketing. The organisation was perhaps most known for its CS:GO team which competed in the ESL Meisterschaft and 99Damage leagues in Germany, as well as its Rainbow Six team.

Cowana Gaming took to Twitter to explain the situation, but only noted that ‘international crises’ led to “a large part of the business no longer being executable”. The company also added that “the protracted nature of these circumstances led them to decide to discontinue the trip” at the end of 2022.

In an interview with German website 1hp.de, Cowana Gaming’s CEO, Michael Wamser, added that the company simply could not finance esports through sponsorships and partnerships alone, and that the venture was not financially viable for Cowana GmbH, the parent company of Cowana Gaming.

Wamser stated in the interview that there is also a lack of professionalism in esports, especially in Germany, and that a number of partnerships the company pursued simply fell through and did not bring the required funding needed for the company. Still, 1hp also spoke with former Cowana employees, who pointed out that payments to creators were often late.

Players Michal ‘OKOLICIOUZ’ Glowaty and Kevin ‘HS’ Tarn noted that salaries were late, as well as prize money. Lastly, internal sources told 1hp that employees were last to be paid, resulting in long waits between payments.

There were no official statements regarding the payment difficulties, but Cowana did note that the company will pay everything it owes to its staff by the end of this year. Moreover, all employees are free to pursue other ventures without penalties.