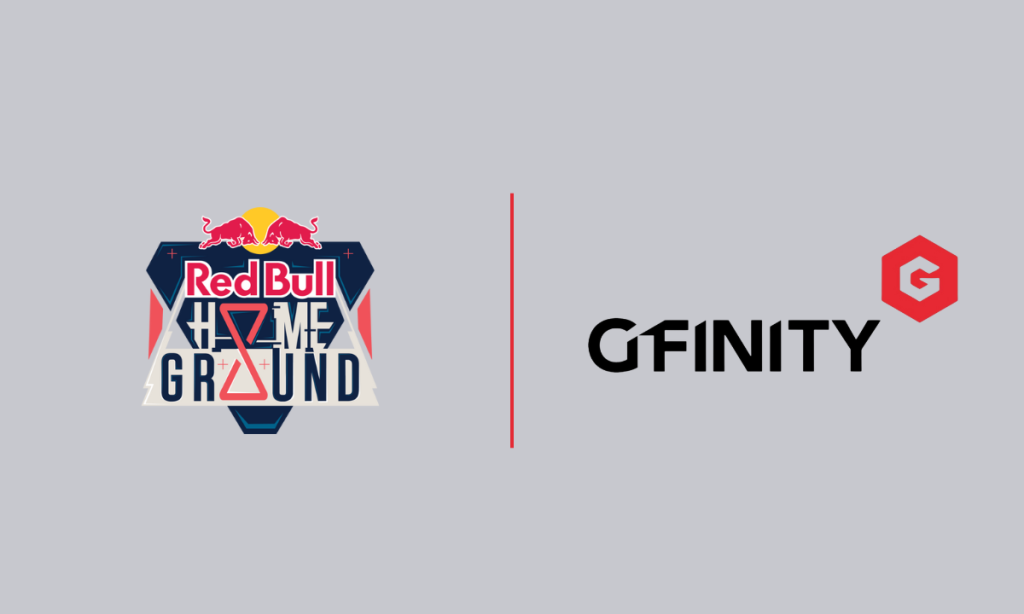 The event will see Gfinity provide end-to-end production services and broadcast, along with other facilities and infrastructure needed to enable the broadcast. Gfinity will also work with Red Bull on content that will be centred around the event.

The Red Bull Home Ground is an invitational $100,000 (~£87,000) VALORANT tournament that is taking place in Manchester, England for the third year in a row. The event is officially a part of VALORANT’s 2023 off-season programme, which was announced in September.

The format, as is often the case with Red Bull esports events, is different to the familiar formula: eight teams participate, with every team picking a ‘home’ map. If a team wins the first series (done by winning on its own map and on the opponent’s home map), the organisation advances — if not, the games extend to a best-of-five series. Last year, the event was won by multinational esports organisation Team Liquid.

The unique twists on established esports formats have proven successful for Red Bull in the past. The company notably produces the Red Bull Flick, which is a 2v2 CS:GO tournament on smaller maps, and Red Bull Solo Q, a 1v1 League of Legends tournament.

This is also not the first time Gfinity has partnered with the energy drink brand on esports events. The deal is in fact an extension of a long-running partnership between Gfinity and Red Bull. Previously, the production company worked on Red Bull Kimite 2021, the Red Bull Campus Clutch World Final Knockout 2021 and the Worlds Simplified 2020 tournament.

Gfinity will provide broadcast services, whilst also creating content. According to the company, this means a ‘comprehensive pre-event content plan’ to promote the event, which will be shot in the UK and Turkey and distributed on Red Bull’s social media pages.

John Clarke, CEO Gfinity, commented: “We are excited to be working with Red Bull again and continuing our long-term relationship. When you work with Red Bull you can guarantee a collaborative and creative journey.

“The focus is on presenting the game and the tournament in a fun and compelling way for the players and fans. We love the challenge. Red Bull Home Ground 2022 will raise the bar higher than ever before. Don’t miss it!”