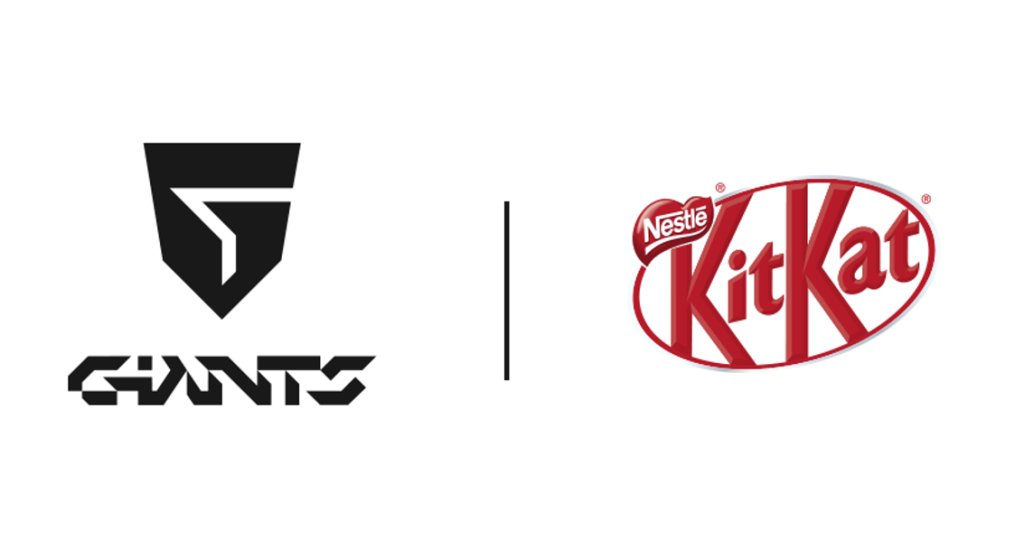 As a result, KitKat remains as Giants’ official global partner, having its logo displayed on the organisation’s jersey, social networks and streaming channels, as well as on its physical and digital media pipelines.

The deal was first established in 2021 when the organisation still held a naming rights deal with telecom Vodafone, being referred to as ‘Vodafone Giants’. In the same year, the organisation closed a deal to also promote Nestlé-owned brand Nesquik.

In a press release, Giants’ Chief Commercial Officer, Pablo Canosa, stated: “Continuing to have the confidence of KITKAT is something that makes us proud since it [points that] that we are doing a good job, that the bond between our fans and KitKat is strengthening, and that we will be able to have our moment of break when we need it.”

KitKat has increased its participation in esports since 2020. It also closed deals with official League of Legends circuits around the world, like LEC and CBLOL.

According to Carla de Sivatte, the Head of Nestlé’s Chocolate business in Spain, KitKat “lives the passion of this industry and that is why we want to continue offering the best content.”

She continued: “We are happy to continue in the Giants family for the third consecutive year. We want to support the team to come out as Superliga champions again and we are confident in it. We know that the young people of this community enjoy the break every day, so we are going to guarantee it a year more.”

Sivatte refers to the Superliga LVP, the main League of Legends competition in Spain, an accredited EMEA Regional League (ERL) of the League of Legends EMEA Championship (LEC). Giants was runner-up at the 2022 Summer Split.