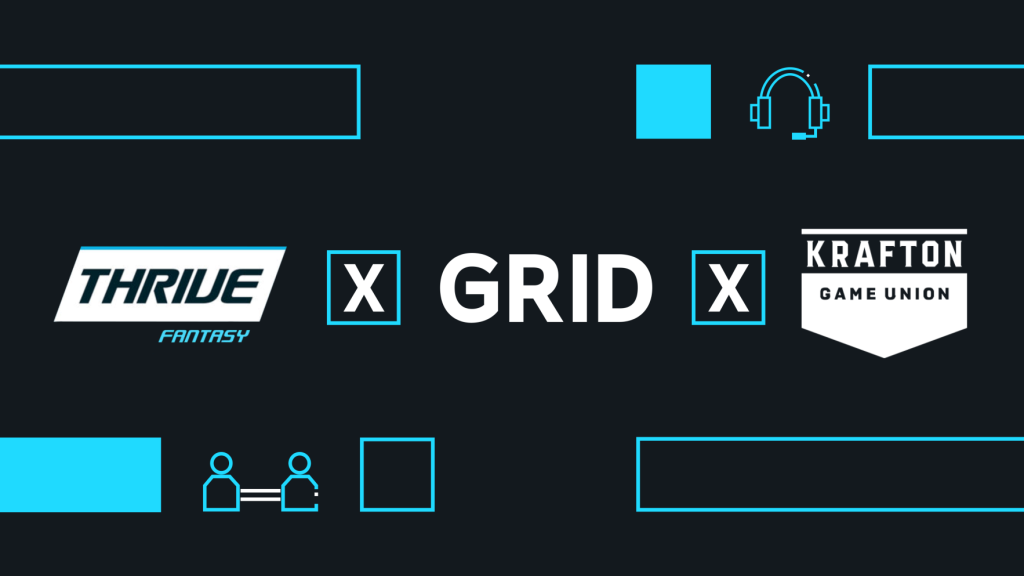 The PUBG Esports fantasy platform is set to launch this November during the PUBG Global Champions tournament. Players will be able to create fantasy rosters, combine player props and predict the results of matchups at the world finals for PUBG Esports. The platform will be exclusive to North American audiences.

ThriveFantasy offers a large number of sports and leagues for players to compete in, including NBA, NFL and the MLB. The platform also offers VALORANT, Dota 2, League of Legends and CS:GO fantasy leagues. ThriveFantasy works by having players select rosters of real-world players and guess the result of upcoming matches. Each correct guess provides points that can be redeemed for money.

According to ThriveFantasy, players will be able to pick 10 lineups for every PUBG match in the Global Champions tournament and earn real-world money depending on who performs the best in the tournament. GRID, the official data partner for KRAFTON, will thus provide official match and player data to ThriveFantasy, allowing for seamless integration of the matches and the ThriveFantasy platform.

ThriveFantasy entered esports in 2020 through a partnership with Envy Gaming and has since steadily increased the number of esports games available.

Moritz Maurer, CEO of GRID Esports, commented: “At GRID, we are committed to enabling the sustainable growth of the industry we are passionate about, ensuring the official data, and right holders are at the heart of it.

“The opportunity to be part of this project and contribute to creating such exceptional esports fans’ experience with our gameplay data infrastructure, is a big milestone for our team, and recognition for our values and technology.“