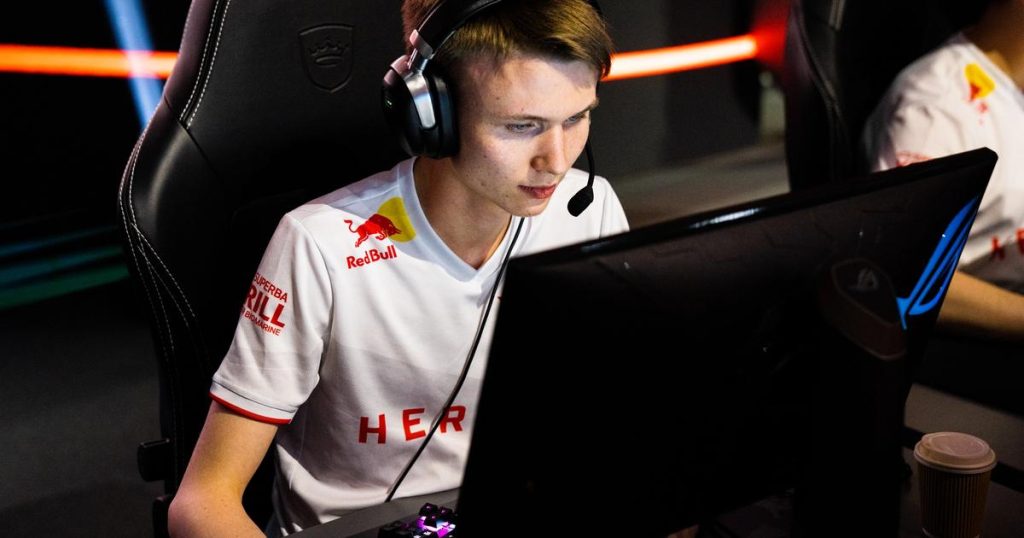 European esports organisation Heroic has renewed its partnership with Red Bull for 2023.

The extension will kickstart the second consecutive year of partnership between these two companies.

Heroic and Red Bull first partnered in late 2021 with the latter’s branding featuring on the collar of the organisation’s team jerseys ever since. Their collaboration includes both a sponsorship fee and a joint marketing budget for a range of initiatives.

Red Bull continues to be one of the most active brands in esports. In recent years the brand has agreed partnerships with the likes of Riot Games, Ninjas in Pyjamas, Ampverse-owned Bacon Time, and Gfinity, amongst others. Moreover, Red Bull recently announced São Paulo as the host city for the Red Bull Campus Clutch World Final.

Işıkcan Aysev, Chief Commercial Officer of Heroic, commented on the partnership: “We are thrilled to continue our partnership with Red Bull, a company that shares our passion for esports and the drive to push performance limits.

“This renewal is a testament to the success of our collaboration over the past years, and we look forward to continuing our journey with Red Bull by our side. We will do amazing things together that were never done in esports before — and it will blow people’s minds.”