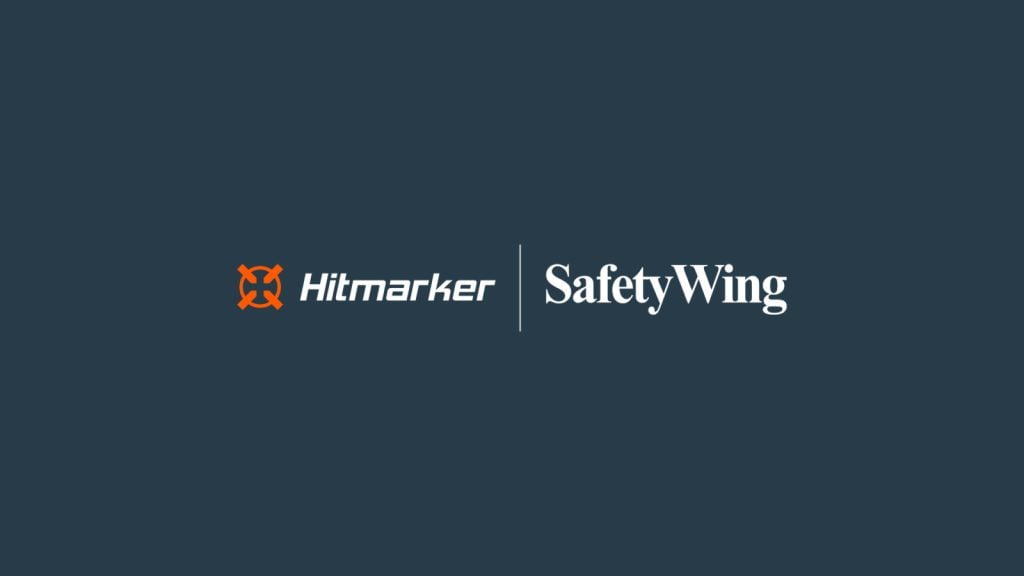 As part of the deal, Hitmarker will integrate SafetyWing across the platform and feature the firm’s branding across its social media channels.

Moreover, both parties will produce collaborative content about SafetyWing’s Remote Health insurance products and run interactive events with SafetyWing through Discord. The release explains that SafetyWing’s offerings are particularly relevant to companies involved in the gaming and esports industry as they often have employees working from all around the world.

Having said that, the collaboration between Hitmarker and SafetyWing will address the challenges of providing up-to-par team health plans to remote employees. SafetyWing is looking to change that by offering Hitmarker community members a significant discount on its Remote Health plans.

This isn’t Hitmarker’s first employee-focused initiative, as the platform also made headlines by banning unpaid job ads in late 2021. More recently, Hitmarker joined forces with National Student Esports in the UK and has launched Rebound, a job site for traditional sports such as football and racing.

Richard Huggan, Managing Director at Hitmarker, commented on the partnership: “Because of the presumed complexities of offering health coverage to employees and freelancers, it just doesn’t seem to be a realistic consideration for many companies. However, SafetyWing makes it possible for companies to offer this benefit to staff through one central channel.

“As a company, SafetyWing has outstanding reviews across the board, and its Remote Health plan has a 96% client retention rate. We’re delighted to be working with them to bring global remote health coverage to the games industry.”