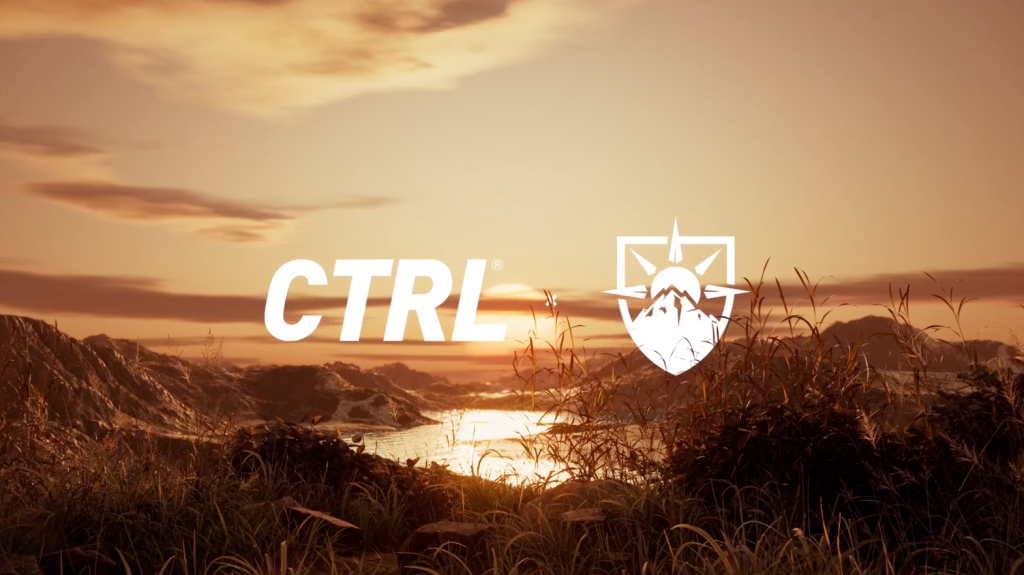 In addition, both parties will team up on content across influencer ambassadors and esports team activations. According to the release, the aim of the activations is to attract audiences across the UK, Europe and the US.

Founded by Kieran Wood and Will Mollett in 2017, Horizon has grown to house over 40 creators, alongside its esports efforts within APEX Legends and FIFA. The organisation was acquired by gaming media company Kairos Group in February 2022. CTRL has become the latest addition to Horizon’s roster of commercial partners, which boasts the likes of Heinz, Samsung, and Champion US, among others.

On the other hand, CTRL is a growing brand in the field of meal replacements and food supplements. The company was established by former Team Envy founder Skyler Johnson in 2018 and focuses on protein shakes and bars.

This is not the first esports-related collaboration for CTRL, as the company has teamed up with FaZe Clan, Ghost Gaming, Scump and Ashtronova in the past. More recently, CTRL struck a deal with Belong Gaming Arenas to supply all of its US-based facilities with its Meal-On-The-Go protein bars in a bid to increase its retail footprint.

Will Mollett, Co-Founder and Talent and Partnerships Lead at Horizon Union, commented on the partnership: “We’re relishing the opportunity to partner with the rapidly growing start-up CTRL.

“As an organisation, we want to ensure the health of gamers is of paramount importance. It is undoubtedly exciting to join forces with CTRL and aid them in delivering on this objective to Horizon’s audience and the wider community.”