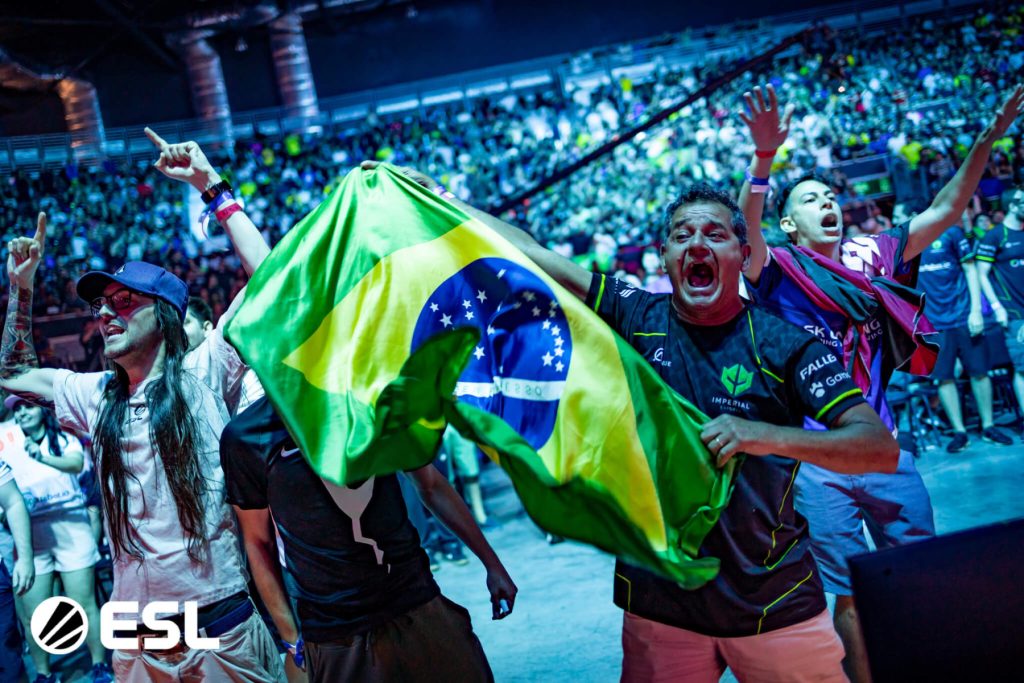 The IEM Rio Major 2022 is not an ordinary Counter-Strike: Global Offensive event, or even an ordinary Major. For the Brazilian community, it represents the overcoming of a turbulent period in the country.

A CS:GO Major was supposed to take place in the famous coastal city of Rio de Janeiro in 2020, but the COVID-19 pandemic broke out just months before it was scheduled to start. The event was first postponed, then cancelled after the pandemic took a devastating toll on Brazil, which many Brazilians blame on the imprudent policy decisions of President Jair Messias Bolsonaro.

Now, just hours after voters removed Bolsonaro from office in a contentious election after four equally contentious years, and calls of congratulations ring in from countries eager for warmer relations with a more moderate Brazil, the IEM Rio Major points to a promising time for Brazilian esports.

Beats and beer: The maturity of Brazilian esports
LOUD signs Luva de Pedreiro as a brand ambassador
Los Grandes acquires and merges with Team oNe

The turn of fortunes for the scene was hardly inevitable. Optimism reached a low point when ESL and Valve cancelled the first ever CS:GO Major in Brazil — already considered by some as long overdue — shortly after announcing it.

Yet ironically, it was the pandemic-induced boom in popularity of gaming and esports that would end up setting the groundwork for what was to come. The anticipation for the return of the event, and the growth of the esports audience, presented an unignorable opportunity for ESL and its parent.

“In May 2022, we re-announced the Brazilian CS:GO Major as ‘Intel Extreme Masters Rio 2022 Major’ and that we would be coming to Rio de Janeiro in late October-early November 2022,” explained Shaun Clark, Senior Director of Game Ecosystems, CS:GO at ESL FACEIT Group. “This was met with one of the most well-received announcements in CS:GO, as one of the most anticipated tournaments was back on the map. So well anticipated that it was sold out again within an hour.”

“This then led us to our next challenge, how we could evolve the tournament to accommodate as many fans as possible, which was the creation of the expansion plan we published in early September 2022, which saw additional tickets added to every part of the tournament, including our Fan Fest featuring Gaules [the biggest esports streamer in Brazil].”

With opportunity came challenges. A huge effort was involved in making and expanding the event, Clark said; over 300 staff, including the same core team that runs IEM mainstays like Katowice and Cologne, have descended on Rio to make sure Brazil’s first Major is brought to life. 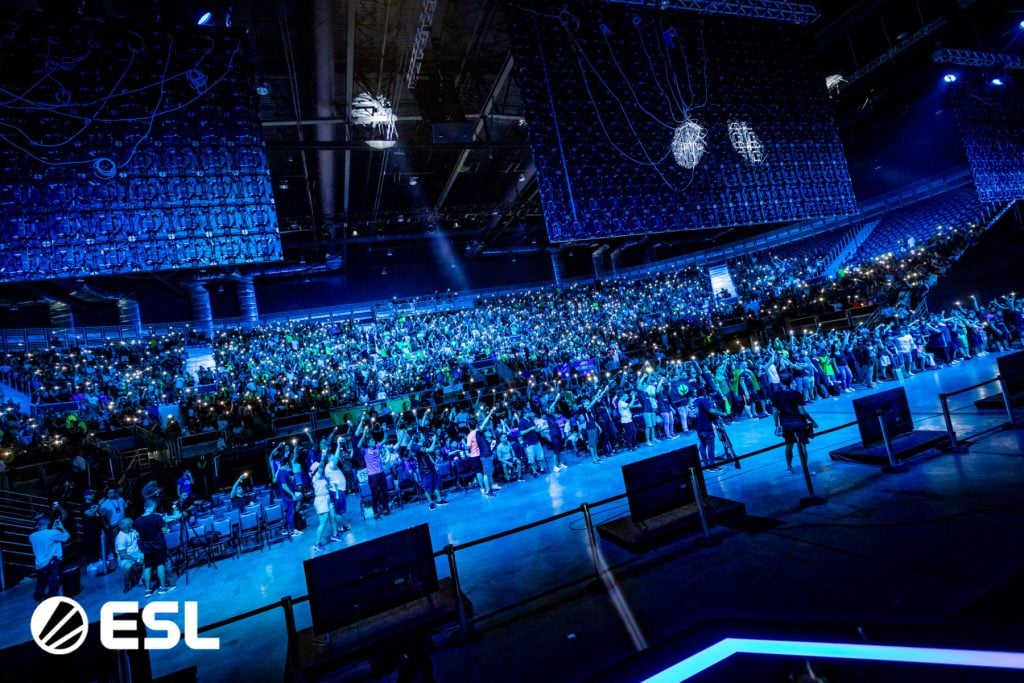 Brazil has quickly become a core part of the worldwide esports machine as its fanbase consistently launches organisations and players to the top of the world in terms of engagement and popularity. The most notorious examples are LOUD, which in 2022 was the most talked about esports organisation on Twitter, and Gaules, who constantly reaches the top of Twitter through his esports live streams.

Those facts support ESL’s increasingly ambitious endeavours in the Brazilian market. “Esports and gaming in Brazil are on a substantial rise and have been for a long time,” Clark added. “The community there is one of the most passionate fan bases in esports, not just CS:GO. We are very excited about the future of ESL FACEIT Group, esports, and gaming in South America.”

Commercially, the Rio Major is already a success — both for ESL and for Brazil. Besides selling out tickets and boosting jersey sales, esports stakeholders across Brazil have secured valuable sponsorship deals in its wake. A clear example is the partnership inked between Imperial Sportsbet.io and Audi, closed specifically for the tournament. Esports Insider is aware of at least one other Rio-related partnership/activation on the horizon.

“This is a big step towards building more opportunities for our fans in South America. We’re excited to grow in this market and deliver more incredible experiences for our brand partners and the esports and gaming community. We look forward to partnering with more brands in the future that share the same excitement around Brazil and South America.”

The Rio Major takes place against the backdrop of the election, which replaced the far-right-wing Bolsonaro with the more moderate leftist Luiz Inácio Lula da Silva. Brazilian fans have always been notoriously enthusiastic, passionate and loud, though the effect of the result is hard to separate — Lula is much more popular with young voters, many of whom will be at the Rio Major.

As a period of instability comes to a close after a contentious election cycle, and the Rio Major opens with boisterous chants, visible emotion and storylines to boot, stakeholders and investors will be paying increasing attention to the growth of Brazilian esports. For the ESL FACEIT Group, it’s a no-brainer. “We want to do more in the region,” Clark concluded. “We will do more in the region.”