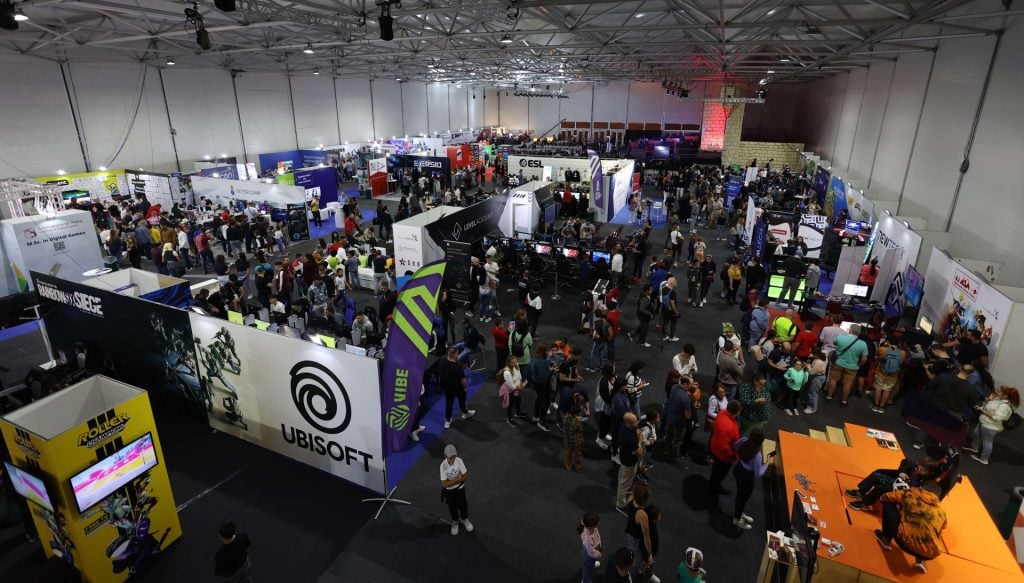 Malta, a country best known for its warm climate and rich history, is shaping up to be one of the most interesting esports and gaming destinations too thanks to ambitious local investment.

Malta is far ahead of most European countries when it comes to supporting the local game development, publishing and esports scenes. In light of the EU Parliament passing a major resolution committing to fund and support the European gaming and esports industries, that’s not a bad place to be.

Esports Insider visited one of Malta’s flagship esports and gaming events, Playcon, in early November. The event, taking place over two days, saw thousands of visitors exploring esports and gaming. Along with the expo, a place to interact with new games, hardware and software, esports fans had the opportunity to visit esports competitions from fighting games to Fortnite.

At Esports Insider, however, we were focused on the conference taking place just next door, where influential figures from the local and international esports scenes discussed the future of gaming and esports in Malta. Speakers from government-owned GamingMalta, ESL, Tundra Esports, Discover: Esports and other notable stakeholders shared their views on the current state and possibilities for both the local and global esports industries.

Meeting representatives from Maltese esports companies was a wonderful experience. The island country of around half a million people, which has been inhabited since 5900 BC, has always been ahead of the curve, an early adopter of a number of trends.

Perhaps the best known of these trends is online betting, which is now a major part of Maltese GDP, together with tourism. Malta wants the next to be esports and gaming.

Ivan Filletti, the CEO of GamingMalta, a government-founded non-profit focused on iGaming, gaming and esports, said during the opening of Playcon that the number one goal for Malta is to “become the global centre for gaming and esports”. A bold thing to say, but it perfectly describes the Maltese can-do attitude.

Malta is already moving to make Filletti’s vision a reality. Via GamingMalta, the country has an extended agreement with ESL Gaming to keep the ESL Pro League, one of the most preeminent leagues in esports, on the island at least until 2024. Just recently, Malta was also selected to be the host for one of the first LAN competitions in the Champion of Champions Tour, an ambitious new CS:GO league spanning two years and with a prize pool of over $3.4m. Malta is not all talk, that’s for sure.

Painting a picture of the current state of the Maltese esports industry, Kurt Aquilina, the Operations Director of Playcon’s organiser GMR, noted that there’s lots in motion on the island, but also growing pains that need to be addressed if Malta is to live up to the expectations of its own people — even though it has surpassed the expectations of those outside.

“The first thing we need to think about is that the local companies need to catch up and be aware of what the esports and gaming industries are all about, especially esports,” Aquilina said, reflecting on the challenges and benefits Malta faces in the industry. “We are seeing global brands sponsoring international tournaments, but their local branches are not aware of what is happening. Having said that, we do already have a lot of international brands supporting us.”

The second big challenge is the scene itself. Aquilina said there is a big casual player base in Malta, but less so in the way of a mature pro scene. Introducing more tournaments on a grassroots level is something that Malta needs to work on, he added.

Lastly, Aquilina noted that Malta also needs to work more on its international presence. The ESL Pro League is, of course, major exposure, but the country needs to build upon it and make itself attractive to an array of tournaments in the future. That is already the case with the Central Europe LAN finals for the Champion of Champions Tour, but becoming a hub means a truly diverse range of titles and tournaments. 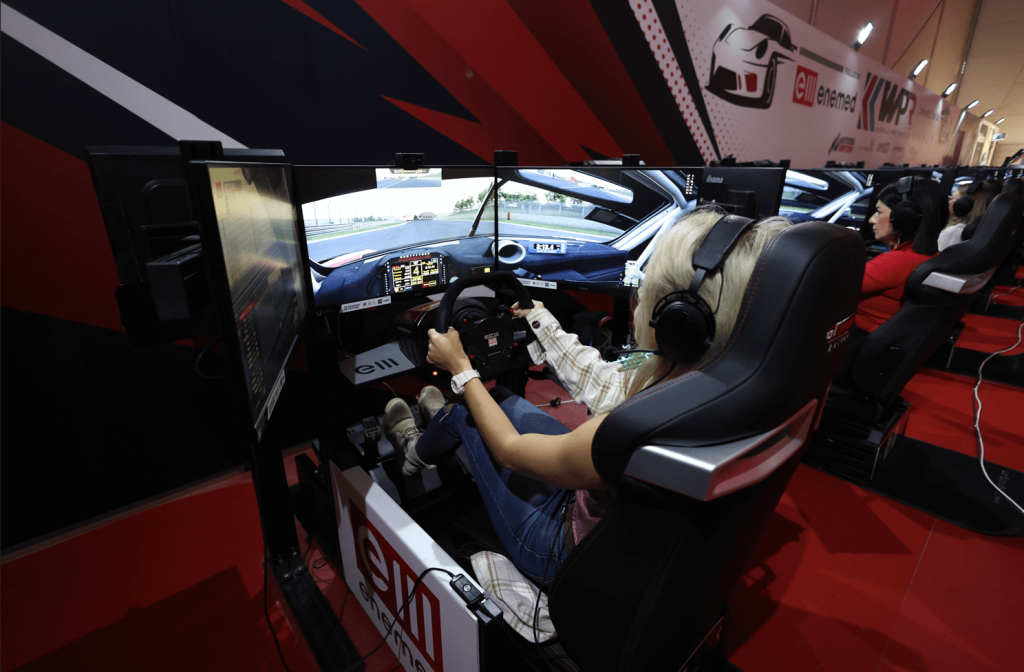 Another perspective on the Maltese esports industry comes from one of its most charismatic faces — Justin Mifsud, Founder and CEO of Maltese sim racing company World Pro Racing and one of the most experienced figures in Maltese esports. Having worked in the field of competitive gaming for more than two decades, Mifsud knows a thing or two about making it better in the future.

For Justin Mifsud, Malta is an ideal place for esports for at least a dozen reasons. These range from — of course — the very pleasant climate (it was 25 degrees, in November, during Playcon), to important historical landmarks and a fascinating history, to the fact its infrastructure is already tourism-focused. The infrastructure in place allows players and teams to easily come to the island and stay, play and bootcamp.

One of the main challenges Malta is facing now is the lack of players for competitive games. Mifsud attributes that to a number of factors, ranging from bullying to shyness in front of cameras, though it is likely also a consequence of Malta’s ambitions far outsizing its modest population size. Mifsud runs Esports Plus, which aims to help young players overcome their fears, and provide vital education to adults and parents about esports.

“We deserve to have more professional players, but then that comes to commitment and players believing in themselves to go out there and become professionals, which I am heavily pushing on when it comes to education,” Mifsuid said.

The short-term is looking good for Maltese esports — though Mifsud admitted he’s been saying that every year for the last 21 years, and cautioned against investors merely looking for a quick buck.

“The future of local esports is something I will continue pushing through my programme Esports Plus, and doing my best to have a good future for both players and esports events in general on the island,” he concluded.

GamingMalta CEO Filletti is one of the key figures connecting the Maltese government and the esports and gaming industries, evident by how difficult he was to get hold of during Playcon.

Filletti’s perspective on the near future of esports on Malta is positive, which is something of a character trait for the CEO. He also shares the opinions of other key figures in Maltese esports that the main focus should be developing local talent and players, and helping support the local ecosystem in any way possible.

Filletti added: “Getting local players from zero to hero, and having more structures in place, having perhaps more venues adapted. But we also need to work on strong underpinnings of education. There is still a bit of a wrong mindset, a bit of a culture clash. Also, we want to continue working with European institutions, to really consider esports as a sport, to get it more acknowledged as a sport. I would say that is our defining mission right now, for sure.”

The EU Parliament’s resolution recognising esports and committing to developing an esports and gaming strategy was seen as a big win for both sectors in Europe. Countries like Malta, and its stakeholders, will likely have access to better funding for grassroots tournaments and educational activities, though we’re yet to see how the EU decides to implement its strategy.

Flying back home to my native Croatia, it was starkly obvious of the esports potential in the country, which could be felt by talking to almost anyone from the local scene. The ESL Pro League was the first major tournament series to set up operations on one of Europe’s prettiest Mediterranean islands, but it likely won’t be the last.