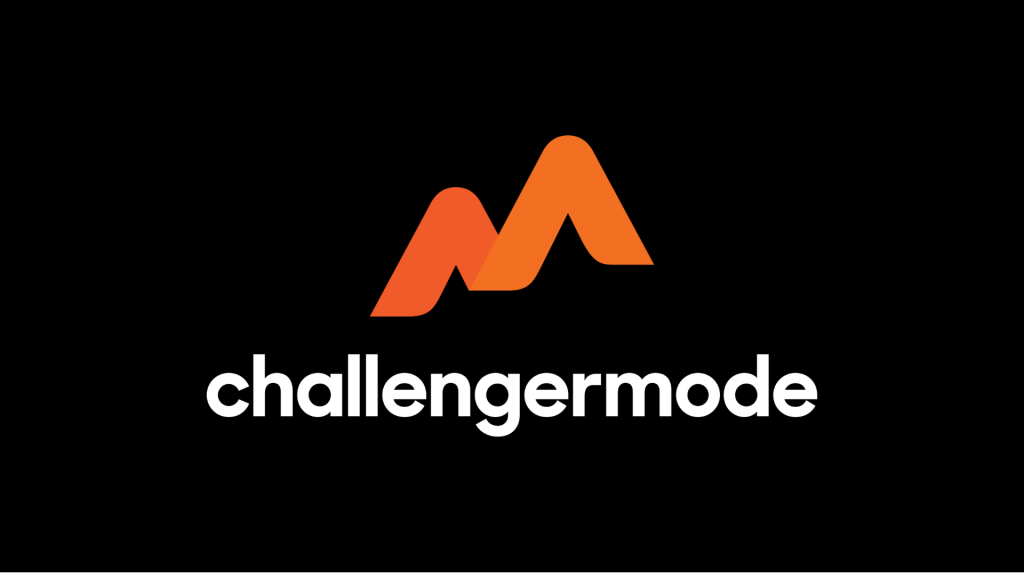 The ‘Best International Games Festival’ is the largest convention for independent games in Latin America, and there, amidst the fray of aspiring and emerging developers, was Challengermode.

The presence of Challengermode, an esports competition platform, at the festival reveals a new side to its business strategy — one which underscores the opportunities to be had in the LATAM market.

When esports grows, Challengermode wins, which is why it’s instrumental for the esports competition platform to reach new markets to sell its wares.

Challengermode’s services have been used by major brands in Latin America, including the likes of e-commerce giant Kabum! — which also has a roster in the Brazilian League of Legends Championship (CBLOL) — Itaú-owned Player’s Bank, and in circuits like the VCT Game Changers Academy. But the interest in attracting indie developers indicates a different strategic direction that pivots away from reliance on big-budget competitions.

“We’re looking for more games, and we’re looking for more game developers to work with,” Philip Hübner, Chief Business Development Officer at Challengermode, said of his presence at BIG Festival. “And so, for us, it was a matter of getting to know a couple of indie developers, a couple of publishers that are active in this space, and see if there is any game that we can support at a competitive level.”

“We’re not trying to sell them on hosting a million-dollar competition, but rather building a community around the games through competitive play,” said Hübner.

Visibility can be a challenge for Challengermode, though. Hübner admitted that the company struggles to market its services through tournaments it runs. For now, he said they’re relying on a face-to-face client acquisition strategy. “We go out, we find partners that we think are relevant that we can do cool things with, and we grow together with them. It’s a straightforward approach. And that’s why events like BIG and being in Sao Paulo are such important things for us. It helps us follow that strategy.”

Therefore, direct contact with potential customers is necessary for Challengermode’s commercial development. The company has employees based in Latin America, and is even considering opening offices if the growth justifies the cost. So far, according to Hübner, Brazil is the most promising market. “The results are that there’s a huge appetite [in Latin America]. Maybe more so than in most other regions, actually, in just playing and competing,” he said.

As many in the scene will tell you, esports is more than just a competitive endeavour in Brazil: it’s used to overcome social challenges and economic circumstance. Garena’s mobile battle royale Free Fire, for example, became a way for players in Brazil to overcome the poverty rife in the poorer regions of South America. Due to the game’s accessibility, popularity and competitive scene, it became a way out for many — which gives fans an extra reason to compete.

Challengermode, therefore, wants to support the region’s competitive drive. It aims to grow its status among publishers and local tournament organisers as the technology they need to develop their esports scene.

Challengermode is ambitiously targeting the end of 2023 to have achieved most of the objectives set for the region. The company wants to close more high-profile deals in the upcoming months, and even aims to convince tournament organisers that already have their own technology to choose to use Challengermode instead.

However, positioning the platform as a way for developers to promote games through community engagement remains the primary goal.

“So I think that the most important thing for us is that we help these independent games connect and engage with their community until we see that, by putting their games onto our platform, it kind of starts to get viral. People start to create their own tournaments. And this, of course, increases the engagement with the game,” Hübner added.

The work has already started. In November, Challengermode became the official esports partner of PUBG Mobile, integrating the game into its platform and launching a fund for independent tournament organisers to promote the game — an example of how Challengermode aims to take on the challenge.