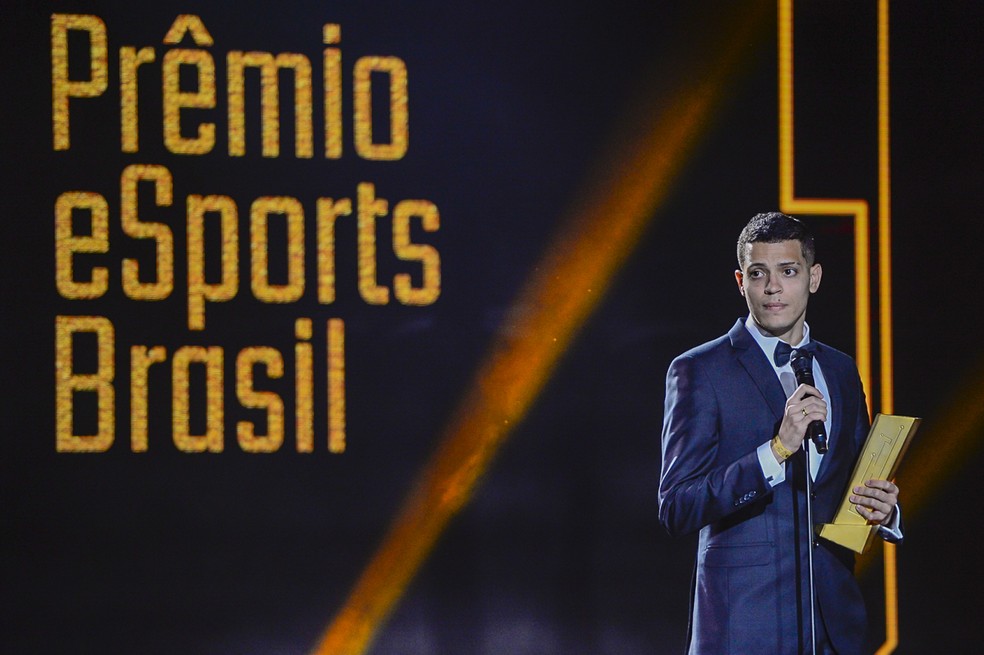 The ceremony, scheduled for December 16th in São Paulo, is organised by the Player1 Gaming Group, a startup held by the Brazilian communications giant Globo and events agency V3A. The event has happened since 2017 and awards the best players and professionals in the local esports industry.

This is not the first appearance by Oi, Lenovo and Trident in the ceremony, with all three brands sponsoring previous editions of Prêmio Esports Brasil. Monster Energy replaced Fusion as the official energy drink partner of the event in 2021 and remained a partner for 2022.

“Monster supports esports tournaments, teams, platforms, gamers and influencers around the world. Being present in this award with the main players in the market is very important to celebrate the partnership with the gamer universe,” commented Marcio Avolio, Marketing Director at Monster Energy.

Itaú is a bank from Brazil that since its entrance into esports in mid-2021 has been one of the biggest brands in the scene. It sponsors notable organisations such as LOUD and MIBR, and launched its own gaming-focused brand, the Player’s Bank, which will be promoted in PeB.

Both Monster Energy and Lenovo are also sponsors of the Brazilian Counter-Strike Circuit (CBCS), a CS:GO competition which is also organised by Player1.

“The PeB is renewed every year. And for this process to continue to evolve constantly, it is essential that we have the support of our partners. Recognised in the games market, the Prize aims to give voice to communities and create spaces for relevant debates,” added Prêmio Esports Brasil Project Head Marina Stoll.