IZA CALZADO – Here’s the reason why actress Iza Calzado and her husband Ben Wintle won’t throw a gender reveal for their baby.

On December 19, 2018, Iza Calzado and Ben Wintle exchanged vows in Palawan. They are now expecting their first child.

The Kapamilya star shared her inspiring story when she found out that she is pregnant at the age of 40. She is enthusiastically embracing this new phase of her life and is of the opinion that God’s purposes are always superior to her own.

Iza Calzado and Ben Wintle are incredibly appreciative of this lovely present. Iza revealed in an interview that although the pregnancy wasn’t expected, it was greatly appreciated.

The actress said it’s humbling for her to go through this experience, and for the first time, she doesn’t have to starve herself because she’s been nourishing herself and her unborn child for the previous three months while a human has been developing inside of her. During a press conference for her Viu show K-Love, Iza Calzado responded to an interviewer who inquired about the potential of a public gender reveal celebration. She replied, “Sorry, it’s s*x reveal. Gender is an expression, and we cannot reveal it.”

The media then asked whether she had any immediate plans to have a “s*x reveal” celebration for her child. She responded, “No, but I’ll share it at some point,” to that.

In an exclusive interview with another publication, Iza revealed that she and her husband discovered their child’s gender “accidentally,” which “takes out the point of a reveal.”

“In today’s PC (politically correct) world, I can only reveal the s*x as gender is a social and cultural construct. I would choose to highlight a baby’s good health as that is my fervent wish and prayer for our child above anything else,” Iza said. Iza Calzado however, made it clear that she fully understands how excited this idea may make other parents feel, which is why she also values and appreciates it.

After all, she and the love of her life have jointly made a personal decision. “All these decisions are our personal choice. Please do what you think is best for you and your child. By all means, throw a reveal if it will make your family and loved ones happy by coming together for that joyful moment,” she said.

“However, don’t be pressured to do one just because everyone else around you is doing it. Your journey to parenthood is uniquely yours. Celebrate it! Enjoy it,” she added.

READ ALSO: Iza On Being Pregnant At The Same Time w/ Bianca 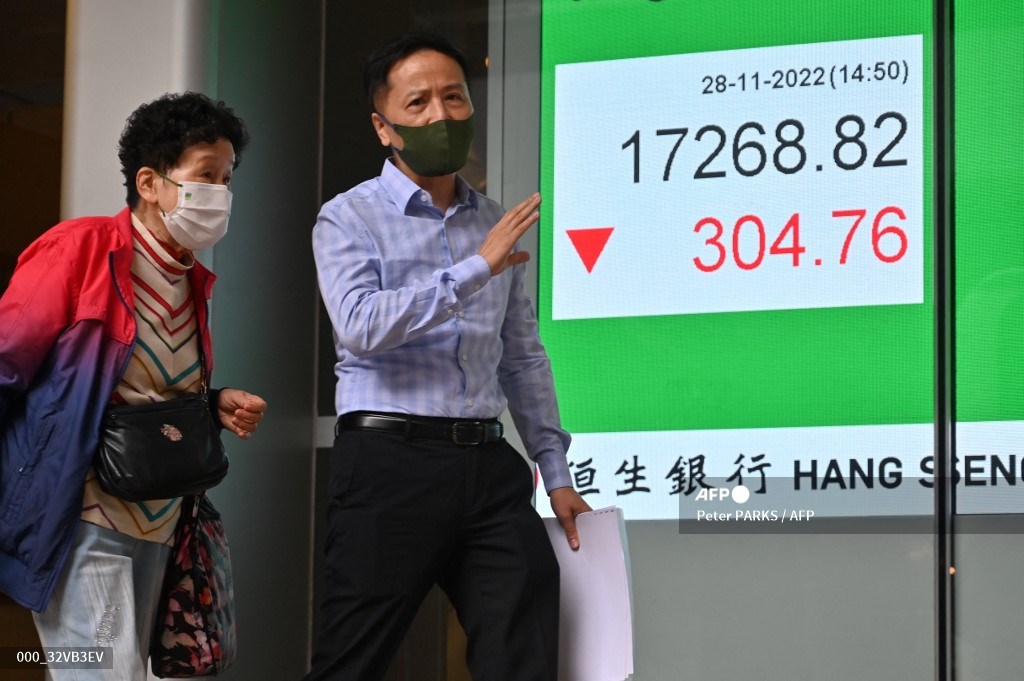