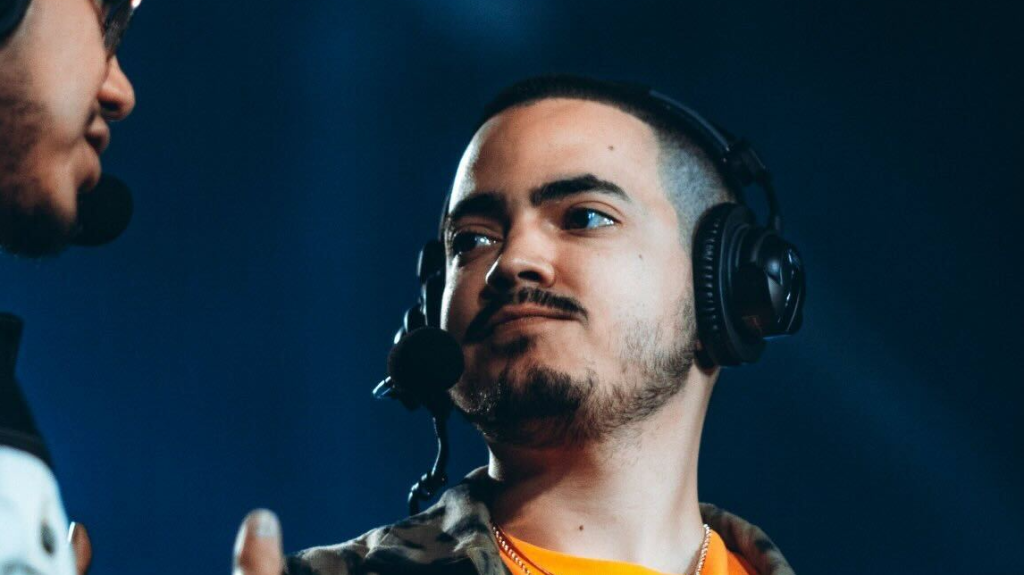 Arce will be responsible for the organisation’s competitive vertical, which includes rosters in VALORANT, Rocket League, Call of Duty: Warzone, Apex Legends, iRacing and fighting games.

Arce already has experience in the management of an esports organisation. Before joining XSET, he held the position of Co-general Manager at Ghost Gaming, where he was responsible for over 60 professional gamers and coaches. He also had experiences as a caster, covering a range of esports and working with companies such as Epic Games and Alienware, Dell’s gaming division.

“I care about being ahead of the curve in the gaming and esports industry,” said Arce in a press release. “For me, this means making sure players don’t just exist in games, but that they are given the opportunity to shape the culture.

“I’ve prospered by building genuine connections and staying true to my intentions of taking care of people in the gaming world. XSET functions the same way I do, they take care of their fans and players, and strive to change the way organisations operate.”

XSET Co-founder and CEO Greg Selkoe commented on the reasons taken into consideration for promoting Arce: “Jacob has already proved himself to be an essential part of XSET’s development during his time as Operations Manager.”

“Jacob’s authentic love for gaming and ensuring that players are able to thrive is exactly what we believe in at XSET. His authenticity, combined with his knowledge and strong work ethic, makes Jacob the right person to take on the role of Head of Esports as we continue to add some new teams and players to our roster in 2023.”

Arce’s promotion was announced a few days after David Luce was hired by XSET as its new Chief Content Officer and the Co-Owner and Chief Experience Officer Rob Martin left the organisation, indicating that a restructuring phase is currently going on.