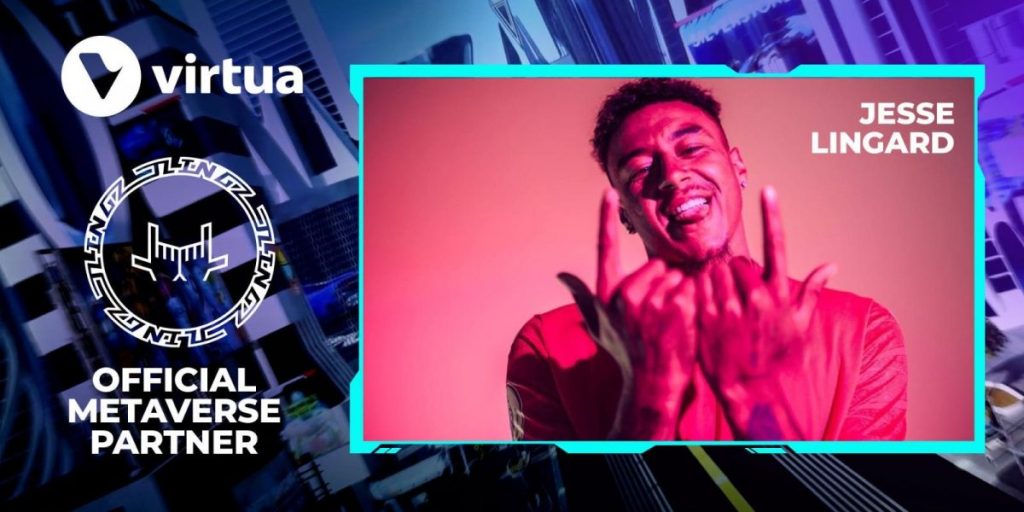 JLINGZ Esports, the esports brand of English professional footballer Jesse Lingard, has teamed up with metaverse platform Virtua to expand its operations into Web3.

JLINGZ plans to use the platform for its esports operations, digital collectibles, access to exclusives, virtual spaces and even the potential development of a new game.

JLINGZ esports teams up with Recast
Fungible success: How to solve the biggest issue with NFTs in esports

The partnership will headline the sports area inside Virtua’s space. Fans will be able to support metaverse esports teams and play casual or NFT games. Virtua’s release claims that they will ink further celebrity and brand partnerships that will allow for future merchandising and digital ownership opportunities.

Virtua has already signed deals with Williams Racing, Shelby America, and American comedian Kevin Hart. While JLINGZ is its first collaboration with a sports star, it has fleshed out parts of its metaverse offering, with the launch of a ‘monster zone’ earlier this week. Including the sports zone, there are eight total themed areas in Virtua’s metaverse.

Lingard is a popular English footballer, having played for British clubs including Manchester United and West Ham United. His esports brand JLINGZ first arrived last year after Lingard acquired UK-based esports organisation Audacity Esports, which fielded a roster in Ubisoft’s Rainbow Six Siege at the time. The organisation has since entered the HALO scene.

The organisation has also picked up several sponsorships, including a partnership with video platform Recast. The brand also sells merchandise on its site, alongside Xbox gift cards.

Commenting on the deal, Virtua CEO and co-Founder Jawad Ashraf said JLINGZ was a natural fit for his company, calling Lingard a ‘Web3 enthusiast’.

Lingard stated “I’m always looking for interesting and exciting ways to engage with fans that are passionate about football, fashion and esports, that’s what the JLINGZ Esports brand is all about. Virtua is the perfect partner to explore the opportunities in the metaverse and meet fans in this exciting new space.”