Malaysians go to the polls on Saturday after four years of fractious politics that followed the fall of jailed former prime minister Najib Razak.

At stake are 222 seats in the lower house of parliament, to be decided by 21 million registered voters.

Here are thumbnail portraits of the key personalities:

Ismail is the vice chief of the ruling United Malays National Organisation (UMNO), the main party in the Barisan Nasional coalition.

He became prime minister in August 2021 with a narrow majority after the resignation of Muhyiddin Yassin over a political crisis.

Malaysia’s Prime Minister Ismail Sabri Yaakob (L), of The National Front coalition and Health Minister Khairy Jamaluddin (R) pose for pictures as they greets voters at a restaurant ahead of the country’s general elections in Kuala Lumpur on November 14, 2022. (Photo by Mohd RASFAN / AFP)

Ismail, who is widely seen as colourless, became the third prime minister in three years, underscoring the factional infighting that has plagued Malaysian politics since Najib fell on graft charges.

UMNO has said he will be its candidate for prime minister if it wins the election.

The charismatic leader of the opposition Pakatan Harapan (Alliance of Hope) party aligned with former prime minister Mahathir Mohamad in 2018 for a historic election win against UMNO.

Their alliance won 89 seats, but it was not long before Anwar fell out again with his former mentor. 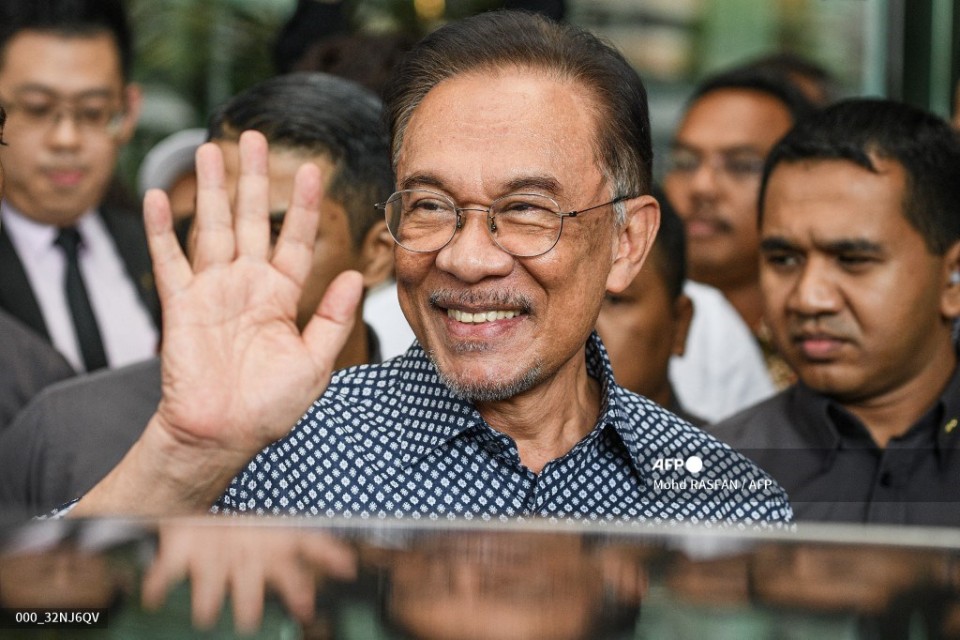 (FILES) In this file photo taken on February 29, 2020 Malaysian politician Anwar Ibrahim waves as he leaves a hotel in Kuala Lumpur. – Anwar Ibrahim, Malaysia’s perennial opposition leader, has often been on the cusp of power but age is catching up with him and November 19’s election could be his last chance to win the top job. (Photo by Mohd RASFAN / AFP)

Anwar, 75, is the perennial opposition leader and analysts say this is probably his last chance to win the top job.

The former deputy prime minister first lost favour with Mahathir in the late 1990s. He was jailed twice for sodomy, a crime in largely Muslim Malaysia, but has maintained his innocence and described his imprisonment as political persecution.

Mahathir ruled with an iron fist in his first term, often described by critics as an autocrat but also praised for bringing economic prosperity.

He came out of retirement in 2018 to lead a reformist coalition with Anwar to a historic victory against UMNO, which had ruled Malaysia for more than 60 years. 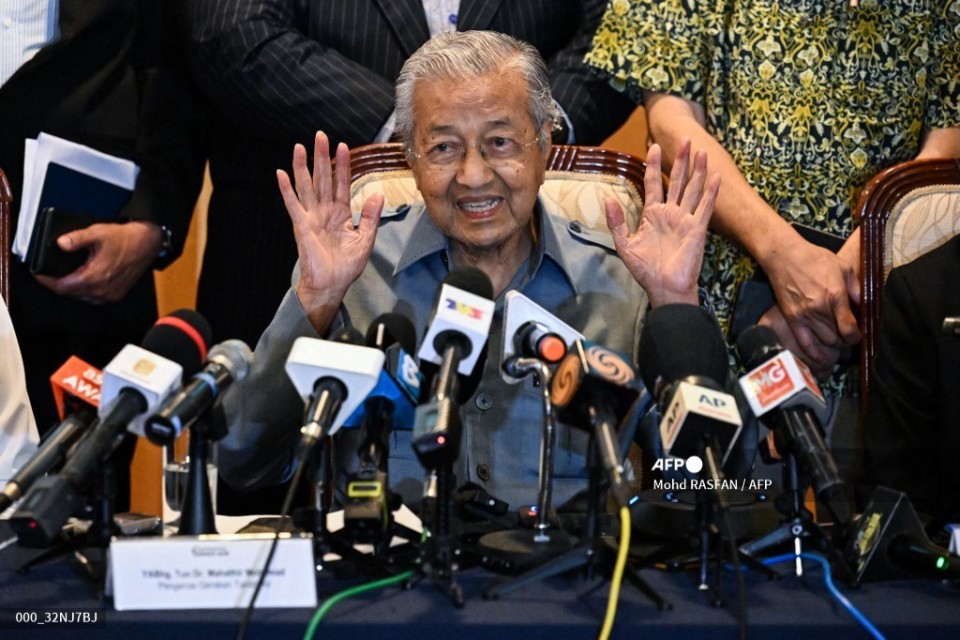 (FILES) In this file photo taken on October 11, 2022 Malaysia former prime minister Mahathir Mohamad gestures as he speaks during a press conference in Putrajaya. – Mahathir became prime minister twice in his long career — first for 22 years from 1981-2003 and more recently from 2018-2020. The 97-year-old politician now leads a new political party called Gerakan Tanah Air (Homeland Movement), and has offered himself to be prime minister again for the third time, but analysts say it will be a tough challenge. (Photo by Mohd RASFAN / AFP)

Mahathir became prime minister again just before his 93rd birthday but his government collapsed due to infighting after 22 months.

This time, he leads a new political party called Gerakan Tanah Air (Homeland Fighters’ Party), although analysts say it will be a tough challenge to win a third premiership.

Zahid, 69, is the current UMNO president and is considered a dark horse. 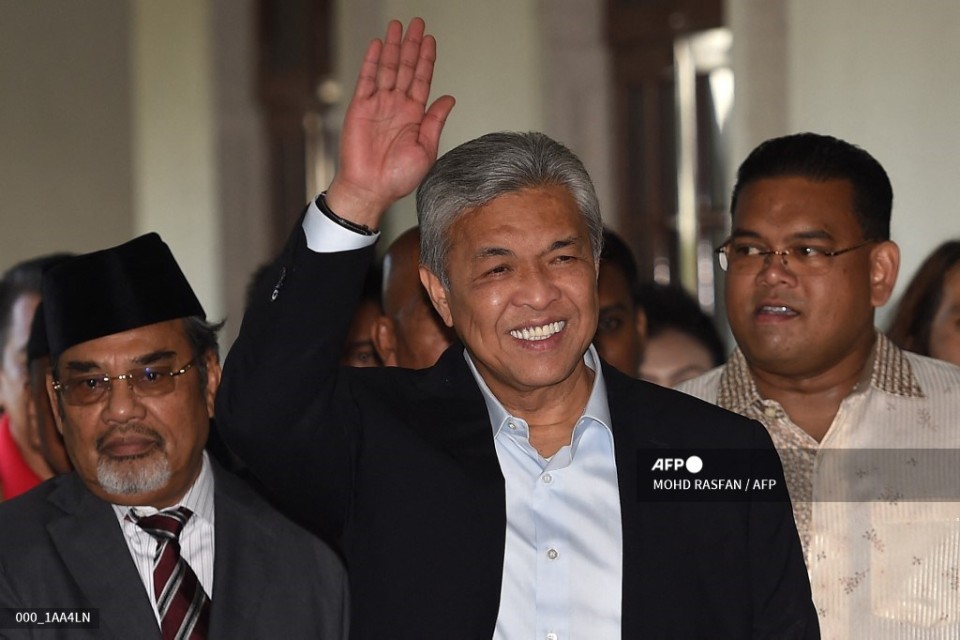 Although the party has declared Ismail as its candidate for the prime ministership, there is speculation Zahid has been positioning himself within UMNO for a run at the job.

However, Zahid is facing 47 graft charges and a verdict is expected soon.