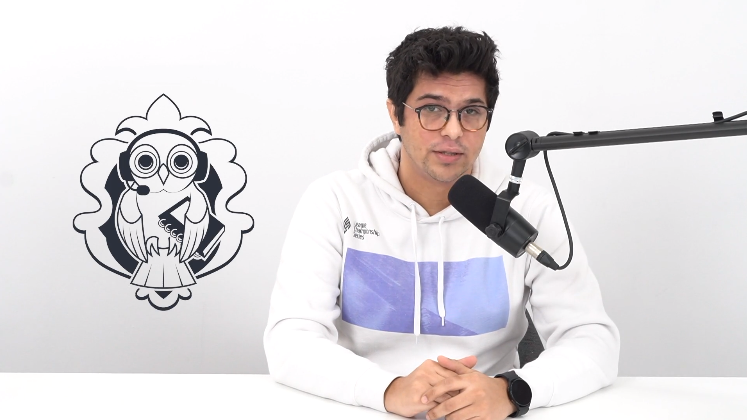 Registered as a 501C6 non-profit organisation, the guild will provide legal resources, training opportunities to its members and advocate for LCS and North American Collegiate League (NACL) coaches.

The Esports Coaches Guild will see Zoltan-Johan draw on his own professional coaching journey, beginning at the University of Toronto, then moving to FlyQuest’s LCS squad and finally as Assistant Coach for Immortals. The organisational model will revolve around the LCS and VALORANT’s pre-existing, but nascent, players’ organisations.

While educational services for incoming coaches will arrive in January, the organisation has a wide range of plans for the future. It aims to eventually hold events to “advance esports coaching and competition” and even wants to subsidise member travel according to financial need.

It is currently in discussions with Riot Games and LCS management to represent coaches institutionally in order to reflect their needs in discussions around rule changes.

Zoltan-Johan told the Jacob Wolf report he expects ‘around 70 to 75’ coaches to join between the LCS and NACL, reflecting his connections and own coaching background. He also claims that there was a distinct need for a coach’s organisation to represent their unique interests.

“The job itself has comparatively low job security, coaches don’t often have many rights, and often a lot of coaches are not represented by any sort of legal team or agent just because of potential conflict of interests,” said Zoltan-Johan.

“So agents more often represent players because players can make them a larger commission and they don’t want to deal with situations where they’re representing a coach and a player, and there could be a potential conflict there.”