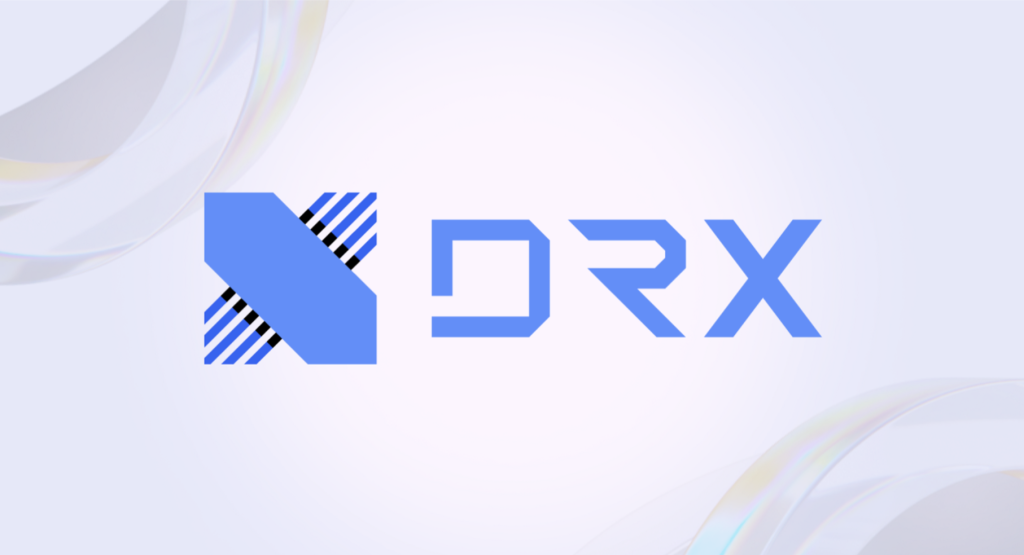 According to a release, the partnership will be based on exploring ‘new markets and business opportunities’.

In the announcement, both parties did not disclose further plans regarding any upcoming projects.

DRX is coming off the back of winning the 2022 League of Legends World Championships, being the only play-in team to ever do so. Apart from League of Legends, DRX fields teams in VALORANT, Warcraft 3 and Tekken 7. DRX’s VALORANT team is one of the best in Asia, which was reflected by Riot Games announcing the organisation as a partner team for VCT Pacific.

Wemade is, on the other hand, a South Korean game development company focusing on Web3 and Metaverse projects. The company was recently backed by software giant Microsoft for its push in the Web3 and Metaverse industries, and is behind the WEMIX token. This is the first foray into esports for the company.

Interestingly, besides from announcing the partnership, the two companies did not share any details as to what exactly the partnership will include. Some of DRX’s other commercial partners include the likes of Shinhan Bank, Red Bull, Logitech G and HyperX.

Regarding the partnership, Sang-In Choi, CEO of DRX, commented: “We look forward to growing together based on the accumulated data and global networks that both Wemade and DRX have established.”

Moreover, Wemade CEO, Henry Chang, added that his company wants to create a ‘new digital economy in the sports field’ alongside the South Korean esports organisation.